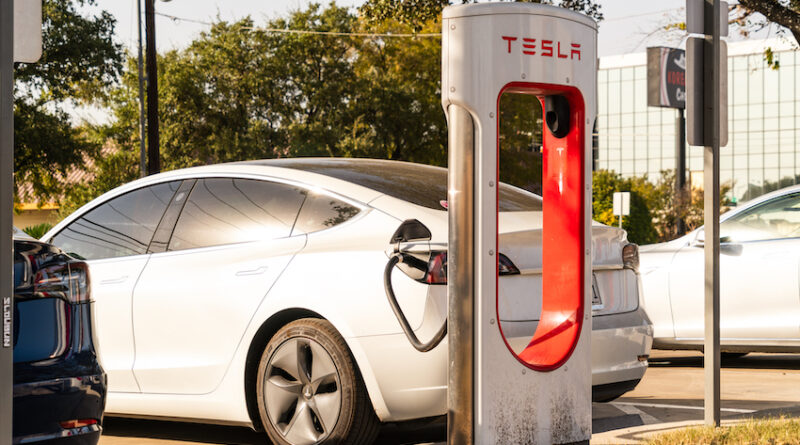 Tesla is to open up its Supercharger network to other electric vehicles later this year, according to Elon Musk.

The Tesla boss confirmed on Twitter that the 600-plus network of fast-chargers will be made available to other electric vehicle models towards the end of this year, although a specific date or time period hasn’t been confirmed.

He said: “We created our own connector, as there was no standard…& Tesla was only maker of long range electric cars. It’s one fairly slim connector for both low & high power charging. That said, we’re making our Supercharger network open to other EVs later this year.”

Responding to a question of whether the network will be available in certain locations, Musk confirmed that the chargers will be open in all countries “over time.”

Questions will be raised over pricing, with Tesla owners currently able to use the network for free before being charged a rate of 28p per kWh after exceeding an annual allowance of 400kWh.

It is unclear whether or not non-Tesla models will be charged more than this or if they will be able to access the full 250kW charging capabilities that the network offers.

Elon Musk has also made headlines after he claimed Tesla is “most likely” to accept Bitcoin as payment again in a B Word cryptocurrency conference.

His claims saw Bitcoin jump past $30,000 again, having stated in May that the company would no longer accept the cryptocurrency due to the environmental impact of Bitcoin ‘mining’ which uses large amounts of electricity.

He said: “I wanted a little bit more due diligence to confirm that the percentage of renewable energy usage is most likely at or above 50%, and that there is a trend towards increasing that number, and if so Tesla would resume accepting Bitcoin.”