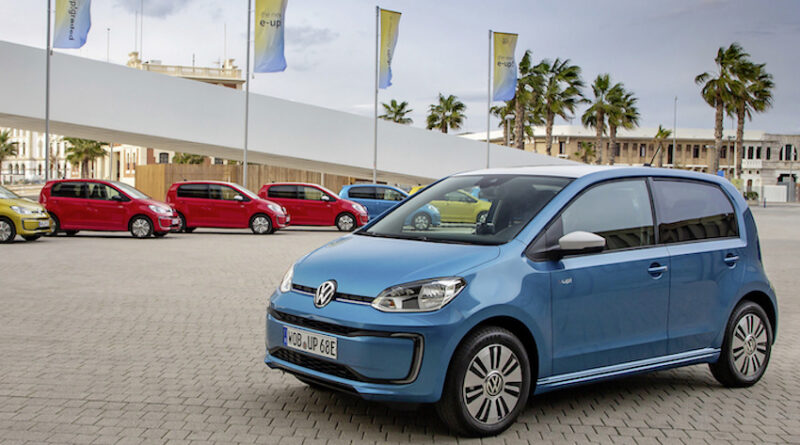 Volkswagen nearly tripled its number of global deliveries of battery electric vehicles in the first half of the year, the carmaker has confirmed.

Worldwide BEV deliveries for the manufacturer were up from 64,462 to 170,939 units in the first half of the year.

The manufacturer also revealed that more than half of the BEV deliveries throughout the world up to the end of June were from the Volkswagen brand, accounting for sales of Audi, Porsche, Skoda and Seat models.

The Group’s most popular model for the first half of the year was the Volkswagen ID.4 which sold 37,292 units. That number can be expected to rise with the release of the VW ID.4 GTX model, which will launch in the UK towards the end of the year.

The rest of the Group’s top five BEV models in the first half of the year were made up by Volkswagen ID.3, the Audi e-Tron (including Sportback), Porsche Taycan (including Cross Turismo) and the Volkswagen e-up!

Christian Dahlheim, head of group sales, said: “Our global electric offensive continues to make good progress and customer demand is high. This year, we plan to deliver around one million electrified vehicles for the first time, and are confident that we will meet the fleet targets for CO2 emissions in Europe.”

The BEV model offensive of the core Volkswagen brand started in Europe last year with the ID.3. This model was followed this year by the ID.4 electric SUV, which was also launched in the USA and China in March. In addition, the ID.6, an electric SUV with up to 7 seats tailored specifically to meet the needs of Chinese customers, has been available in China since June.

Christian Dahlheim added: “In the third quarter, we expect a significant boost to BEV deliveries in China thanks to the expanded Volkswagen ID. model range.”