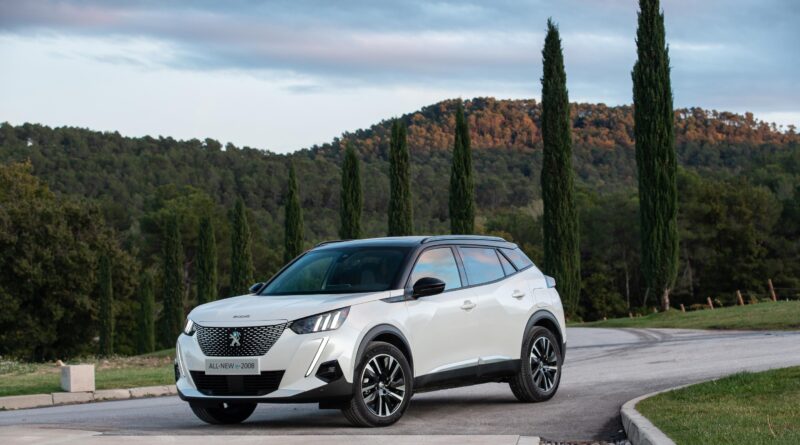 CHRISTMAS could effectively be free next year for the thousands of motorists now planning to go green in the New Year with an electric car.

That’s according to new figures from the online car marketplace BuyaCar.co.uk which has compared annual EV fuel savings with the cost of Christmas for a typical household.

Although full electric cars remain more expensive to buy initially than their conventionally powered counterparts, more people than ever before are planning to go all electric – and they will typically save more than enough each year in fuel savings to cover the entire cost of Christmas.

Recent research revealed that more than one in five drivers say their next car will be all-electric – overtaking diesel and hybrid buying intentions for the first time. That means EVs are now the 2nd most popular choice for motorists’ next car.

BuyaCar.co.uk crunched the numbers for a range of comparable car models and found fuel cost savings from £433 to a whopping £1,179 over the typical 8,000 miles an average motorist covers every year. This covers drivers charging an electric car at home compared with filling up at a petrol station.

Meanwhile the cost of a British Christmas is calculated by a range of sources at around £700-£800 for the typical household. The Bank of England puts the figure at £800, by assessing household spending in December compared with other months of the year.

The comparison website Go Compare calculates an average household spend of £719 and new figures from insurance provider Productivity show that individuals spend an average of £213 on Christmas gifts alone.

These figures mean that, based on today’s petrol and electricity prices, choosing a Nissan Leaf 24kwh instead of a Ford Focus 1.0 100 EcoBoost Titanium would save £433.45 over a year – enough to cover the total gift spend for a couple. That’s because the Leaf costs just £3.94 to drive 100 miles, compared with £9.35 to cover the same distance in the Focus.

The savings are even more dramatic when comparing the electric and petrol versions of Volkswagen’s Golf.

Buyers of a Hyundai Kona Electric will be able to afford an even more generous Christmas 2020 compared with those who go for the petrol version.

That’s a total saving over the year of £1,178.79 and well above even the most expensive estimates for the cost of Christmas.

And don’t think that it’s a different story with diesel cars. As diesel models typically cost much more to buy than petrol equivalents, they normally only make sense for those covering far higher mileages.

This means that for an average driver covering around 8,000 miles per year, going diesel could actually prove more expensive overall with greater fuel economy than petrol alternatives typically being offset by higher purchase costs and diesel costing more at the pumps than petrol.

Christofer Lloyd, Editor of BuyaCar.co.uk, said: “Ironically the surge in buying intentions for electric vehicles is typically driven by factors other than fuel cost savings, with research suggesting that zero tailpipe emissions, ride comfort and enhanced luggage carrying capacity often top the list of factors that are tempting motorists into the market.

“That means the savings offered by getting your energy from an overnight charge on an Economy 7 electricity tariff instead of regularly pulling in to the petrol pumps can be seen as a bonus rather than the primary reason for going full electric.

“But as households once again come under the annual financial strain of Christmas, comparing the two is a helpful way to illustrate the savings from running an electric car compared to a conventionally powered one. “