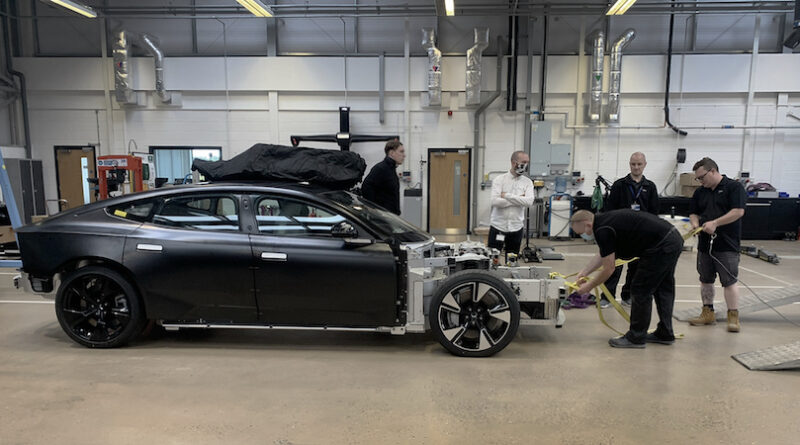 Polestar is growing its global engineering capability with the expansion of its research and development hub in the UK.

Polestar’s new facilities will be situated at the MIRA Technology Park – a world-class automotive testing and development site in the heart of Motorsport Valley in the UK’s Midlands.

Thomas Ingenlath, CEO of Polestar, commented: “Going electric is a pivotal moment in the history of cars. The combination of British engineering talent and Swedish expertise will ensure our cars are among the highest performing and most sustainable on the road.”

The research and development team will be working alongside the R&D unit in Sweden to focus on engineering solutions in a bid to help Polestar reach its goals.

According to the manufacturer, the UK R&D team will play a crucial role in the brand’s continued evolution, immediately focusing on the development of the Polestar Precept, first revealed in 2020, and confirmed for production before 2025.

Pete Allen, Head of Polestar UK research and development, said: “Precept is a statement of intent for the brand in terms of design, technology and sustainability. The production car will take an important step on the journey towards climate neutrality, and ours will be the team that delivers that.”

The facilities at the MIRA Technology Park include an advanced battery testing system, an extensive test track network and a selection of other independent operations.

The expansion of Polestar’s research and development capabilities follows on from the continued growth of its model line-up, plans to increase its global sales footprint by the end of 2022, and the move to manufacture Polestar 3 in the USA as well as China.