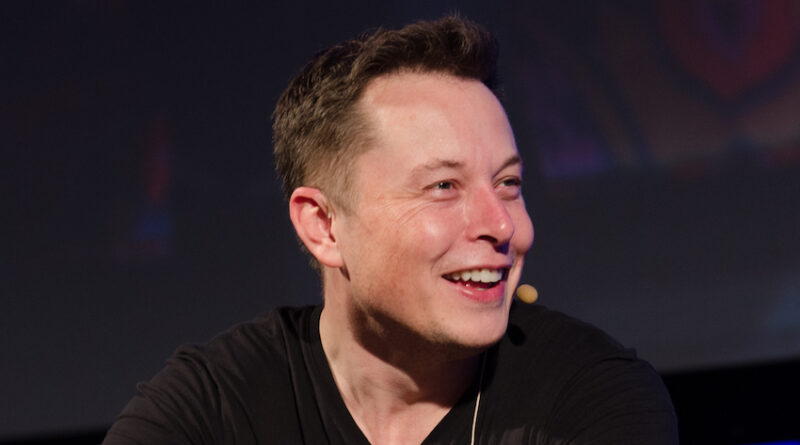 The Silverstone Technology Cluster has urged Tesla boss Elon Musk to consider the area for a new site in the UK.

Silverstone Technology Cluster CEO Pim van Baarsen has joined Northamptonshire MPs Andrea Leadsom and Andrew Lewer in writing to Musk, in order to explain why the county would be the perfect location for operations.

In May, it was reported that Musk had travelled to the UK with rumours circulating that he was investigating possible locations for a new base.

In the letter, van Baarsen reminded Musk that the STC’s tech capabilities are now on the government’s radar and that: “Future-thinking businesses innovating in software development and low carbon industrial processes, delivering solutions in space exploration and the built environment, and investing in Generation Z are gravitating to the area.”

Pim van Baarsen is part of the Cluster’s Industry Advisory Group set up in January 2021, along with both Leadsom and Lewer. Also part of the Advisory Group are chair Roz Bird of the MEPC Silverstone Park, its industry advisory group chair, Kieron Salter and future mobility special interest group champion Simon Holloway, who all took to the airwaves on BBC Radio Northampton to outline why the county would be the ideal place.

“We’re right at the heart of the Oxford-Cambridge Arc and the bit we’ve got that’s really special is businesses that are solving problem, working in F1 on the track, with the Ministry of Defence in aerospace and satellite technology… they are delivering technology that is changing the world.”

Appearing later on the same show, Kieron Salter, whose Digital Manufacturing Centre is now open at Silverstone Park, added: “If Elon was to come to Northamptonshire then the first thing he should is join the Silverstone Technology Cluster where he can meet like-minded people and discuss his plans.”

On the later Drive programme, Simon Holloway agreed with presenter Helen Blaby that the capabilities of the region’s tech companies would be the perfect fit for Mr Musk’s aspirations.

“It would indeed,” said Simon. “A lot of that has been borne out of the top end of motorsport with the number of F1 teams in our region where technology and leading-edge performance has always been key, and we have a really good supply chain.”