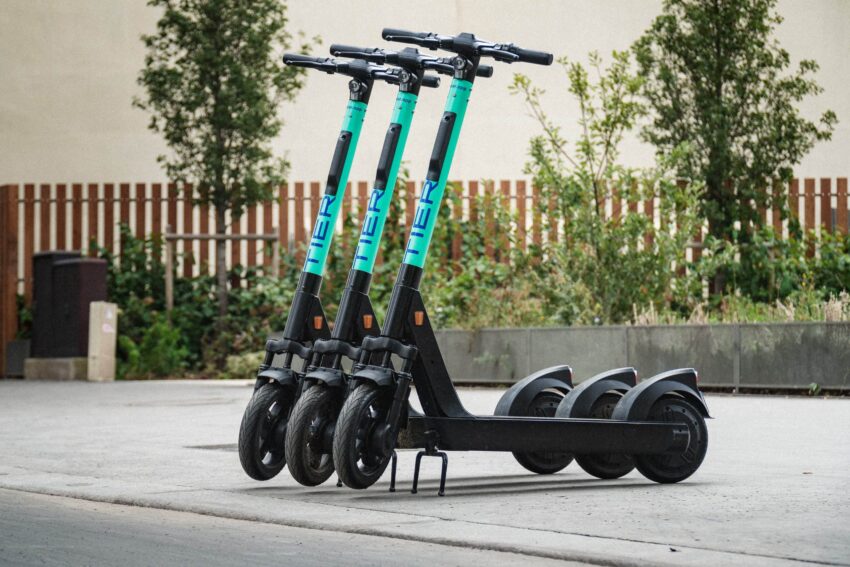 An e-scooter company vying to become one of London’s chosen operators for upcoming trials has laid out plans to give the capital’s struggling retail stores and restaurants a £6.7 million revenue boost.

Europe’s largest e-scooter operator TIER, which serves over 75 cities across the Continent and is about to launch in York, is preparing for the formal announcement of trials in London and hopes to work with the capital in rolling out the rental vehicles.

If successful, TIER will deploy a fleet of its recently unveiled fourth generation e-scooters, which come with industry-first user-swappable batteries. To facilitate this new technology, the company would build a network of charging stations around London, housing charging pods in local businesses, such as shops and cafes.

This model has been successfully rolled out in Finland and it has emerged that riders who visit the charging stations to swap batteries, earning free rides in the process, spend an average of £2.85 on goods while at the location.

Over the course of a year, this amounts to a £16,650 revenue boost for a participating business. With TIER planning to install up to 400 charging pods in London if they are selected as a partner for the trial, the upside for businesses in the capital could reach £6.7million over 12 months.

Fred Jones, UK General Manager of TIER, said: “Our e-scooters are already having a hugely positive impact on cities in reducing congestion and pollution, and now thanks to this new model, we can also help local businesses to reap the rewards of e-scooter trials.

“We’ve seen the tangible benefits that our charging network can offer retail stores and restaurants and we would love to be able to replicate this in London, especially given the difficulties our high street is facing when it comes to footfall. The user-swappable battery and charging network is a unique idea which has the potential to revolutionise urban transport and boost local economies.”

Placed inside convenience stores, cafés and other partner locations, the charging stations are fully-automated and require no store staff oversight and no installation. It’s free of charge for partners, with TIER also paying for all electricity costs. The model has been so successful in Finland that after five weeks, several key retail partners doubled the number of charging pods in their store.

If TIER is successful in its London bid, it will be actively seeking partners to host the network.

Since it was founded in 2018, TIER has launched in nine countries and was the first micro-mobility provider to go climate-neutral. It recently emerged as a winner in the highly competitive Paris tender, which will see 5,000 TIER e-scooters deployed in the city, as well as the Lyon tender, where 2,000 e-scooters will be deployed.