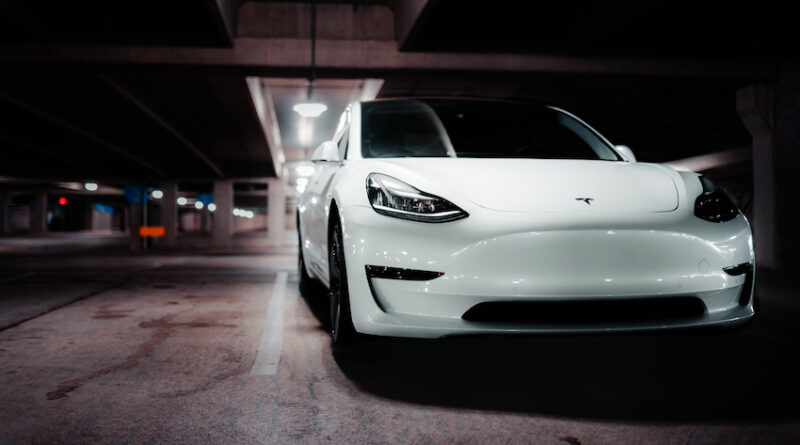 Tesla has recorded a profit of $438 million in the first three months of the year following an increase in sales for its electric vehicles, according to the company’s quarterly results.

The profits are an increase of $16 million from last year and have also been boosted by sales of Bitcoin, Tesla revealed.

Growing demand in China and the continued sales of Tesla’s Model Y also saw revenues hit $10.39 billion from $6 billion as the company delivered 184,800 in the same period – almost twice as many vehicles sold compared to the first three months of last year.

The results come off the back of what Tesla owner, Elon Musk, described as “supply chain challenges” with the company struggling with a shortage of its semiconductor chips. Federal investigations into Tesla’s self-driving software are also underway following 28 crashes in the country.

He said: “We’ve seen a real shift in customer perception of electric vehicles, and our demand is the best we’ve ever seen.”

Following the increase in demand, Tesla is also said to be developing a new ‘gigafactory’ near Austin, Texas and its first in Europe which will be based in Berlin.