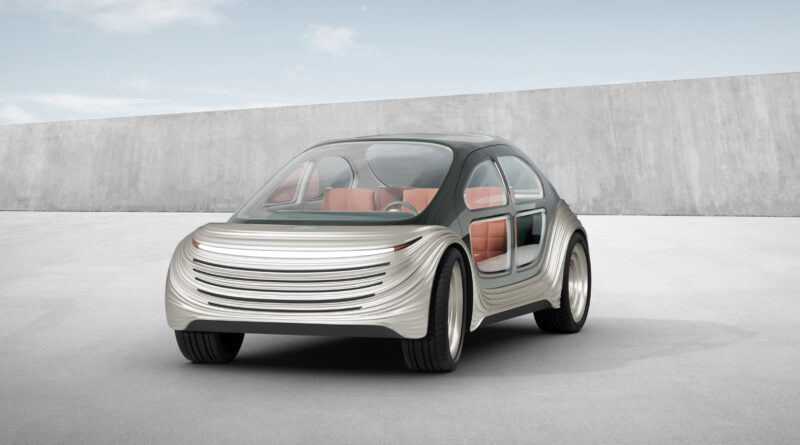 A London-based designer has said its concept for a fully-electric car which hoovers up pollution from other vehicles could be on the road in just two years.

Heatherwick Studio revealed the concept for the ‘Airo electric car’ which will be developed under the Chinese manufacturer IM Motors and is set to enter production in 2023.

The car will be fitted with a high-efficiency particulate air (HEPA) filtering system which will vacuum up pollutants as it drives along, before filtering it and releasing it as clean air.

The concept images revealed show rotating front seats which come together to create a “multi-functional room” with seats facing each other. Seats can also be reclined to turn the car into a double-bed, and a fold-away table can also be used for dining.

The Airo will also feature both autonomous and driver-controlled models and will be Heatherwick Studio’s first car, however the firm has previously designed a bus for London.

Thomas Heatherwick, founder of Heatherwick Studio, said: “Airo isn’t simply another electric car that doesn’t pollute the air. “Instead, using the latest HEPA-filter technology, it goes further by also vacuuming up pollutants from other cars as it drives along.

“Designed to simultaneously address the global space shortage, Airo is also a multi-functional room with extra space for dining, working, gaming or even sleeping.

“As a new room for our lives, with a changing view, Airo is  a car intended to transport us to a cleaner and better future.”