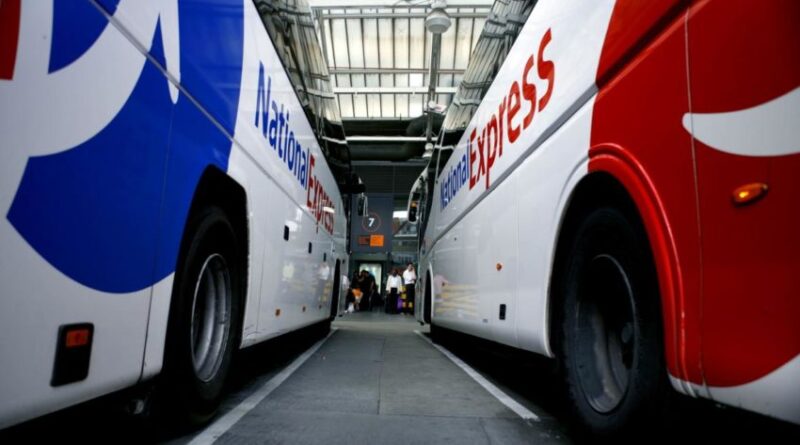 National Express says that it will not buy another diesel bus as it aims to have a zero-emission fleet by 2035.

The operator of the intercity and airport shuttle white coaches also runs buses, mainly in the West Midlands. With about 10 per cent of its buses already running on electricity, it intends to have all its 1,600 vehicles running on zero-emissions by 2030.

It does not own any of the 770 coaches that run in National Express livery but has told its franchise contract partners who own the vehicles to migrate to zero-emissions in 15 years.

Dean Finch, chief executive, conceded that it would be a challenge for manufacturers and the electricity infrastructure.

He said that half the buses it operated were on routes that could easily run on the more limited ranges that electric vehicles offered. The rest, however, would need buses with longer ranges that manufacturers did not yet produce.

He admitted that the problem was harder for coaches, as they tended to use longer routes outside the range of battery vehicles and more batteries would take up luggage space.

The average diesel bus costs £275,000 compared with £425,000 for an electric one. Alexander Dennis, the bus builder based in Larbert, Falkirk, is already assembling zero-emission buses for the company.