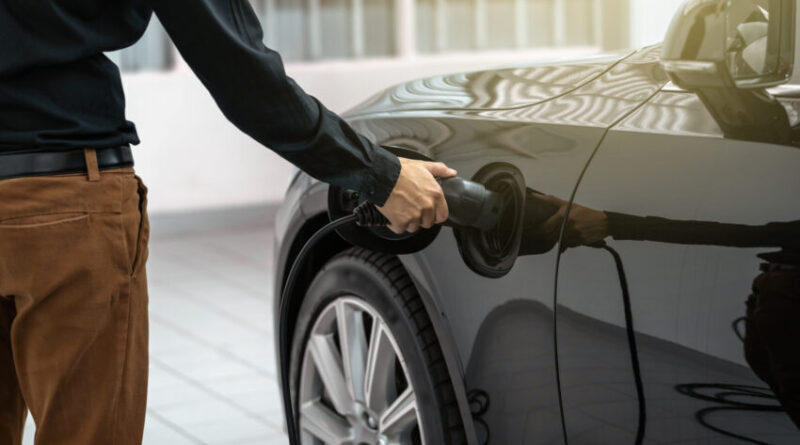 BP has joined calls to bring forward a ban on sales of new petrol and diesel cars in Britain saying that the ban “can, and should, be brought in sooner than 2040”, which is the present target.

The government held a consultation this year on proposals to change that deadlione to 2035 or sooner and is preparing to publish its decision.

“Whether that is 2035, 2032 or 2030, we are up for it — and, importantly, up for the measures and supporting policies to boost electrification and hydrogen in transport that would make it possible,” Bernard Looney, BP’s chief executive, said.

BP operates about 7,000 electric vehicle charging points in the UK and has said that it plans to install more than 70,000 globally by 2030 in its green strategy. Last week it struck a deal with Uber to support its drivers switching to electric cars.

Mr Looney’s comments echo the position of Royal Dutch Shell, BP’s larger FTSE 100 rival, which has backed a phasing out of conventional vehicle sales by 2030 in Britain. Sinead Lynch, Shell’s UK chairwoman, said in July that the company believed that “the right policy and incentives could allow the UK to achieve [the ban] as soon as 2030”.

Mr Looney was speaking at the opening of “BP week”, a three-day event in which the company aims to flesh out its new green strategy and to win over investors sceptical that it can deliver promised returns from renewable energy.

BP is one of the world’s biggest oil companies, with profits of $3.5 billion last year. Mr Looney, 50, took the top job in February and swiftly set a goal of eliminating the carbon footprint of the oil and gas it produces to “net zero” by 2050.

He is implementing a radical overhaul of the company to achieve the target and to respond to the collapse in oil prices that was triggered by the coronavirus pandemic. BP fell to a record quarterly loss last month and halved its dividend.

Under BP’s strategy, revealed last month, it will increase investment in green energy tenfold to $5 billion by 2030 and will develop 50 gigawatts of renewable power capacity by 2030 — more than the entire renewable generation capacity of the UK.

Mr Looney insisted that the renewables targets were “realistic and achievable”, because the market was expected to “grow and grow dramatically”. Its 50-gigawatt target was only between 1 per cent and 4 per cent of the total capacity it envisaged being developed globally over the period, he said.

Mr Looney insisted that it could deliver returns of 8 per cent to 10 per cent or more in renewables by using its project management and trading experience to boost returns on offer.

BP also has said that its oil and gas output will fall by 40 per cent by 2030. Mr Looney said that this was the right figure to enable growth in cashflow and returns, allowing it to focus only on the most profitable oil projects, while being compatible with its net zero target. Dismissing talk of a “fire sale” of oil and gasfields, he said: “We are in no rush to sell our hydrocarbon assets.”