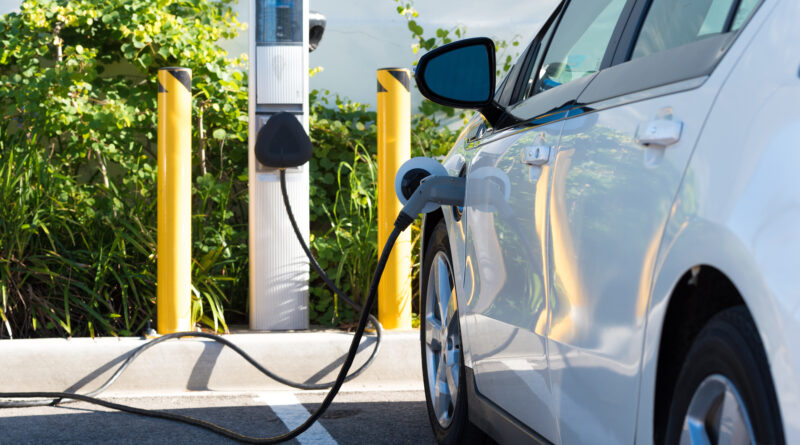 Britain’s largest independent chain of petrol stations is to spend £400 million on installing 3,000 fast electric chargers across its nationwide estate.

In one of the biggest boosts to the government’s plans to build infrastructure for battery-powered cars, Motor Fuel Group (MFG), which operates 918 forecourts in the UK, plans to install super chargers enabling drivers to add 100 miles of range in less than ten minutes.

MFG operates under brands including Esso, BP, Shell, Murco, Texaco and Jet. Its forecourts include shops such as Londis, Budgens, Greggs, Subway and Costa, and it employs 7,000 people. It is owned by the private equity firm Clayton, Dubilier & Rice and counts the former Tesco boss Sir Terry Leahy among its directors.

William Bannister, MFG’s chief executive, said the company plans to invest £400 million over several years funded through its own cashflows as it converts forecourts for fuel pumps to co-exist with electric chargers. It will roll out new charger-point only locations but expects the petrol pump to be in operation well into the 2030s as most cars are still expected to have internal combustion engines despite government plans to outlaw their sale from 2030.

Last year 175,000 plug-in cars were sold in Britain. The total number of vehicles on the road with internal combustion engines is estimated to be 38 million.

“Over the coming decades, MFG will operate a dual-fuel strategy,” Bannister said. “It will continue to provide existing fossil fuel infrastructure whilst rolling out ultra-fast electric vehicle charging hubs.”

The transition to chargers is likely to make financial sense too. Industry analysts say 100 miles of petrol will cost a motorist £14. Because of fuel taxes the retailer sees less than £1 of that in profit.

One hundred miles of fast-electric charge could cost the plug-in motorist nearly half that but the retailer should be able to make several pounds of profit.

In addition, because of the enforced dwell time during a recharge, forecourt retailers hope to make more money from people buying food and drink. MFG says much of its £400 million will be spent on upgrading its retail outlets.

Bannister says that while chargers for forecourts on main roads will help ease anxiety over the range of battery vehicles, he believes sites in inner urban areas will become key for metropolitan electric owners who will not typically have their own off-street charging facilities and have access only to limited or in-demand public infrastructure.