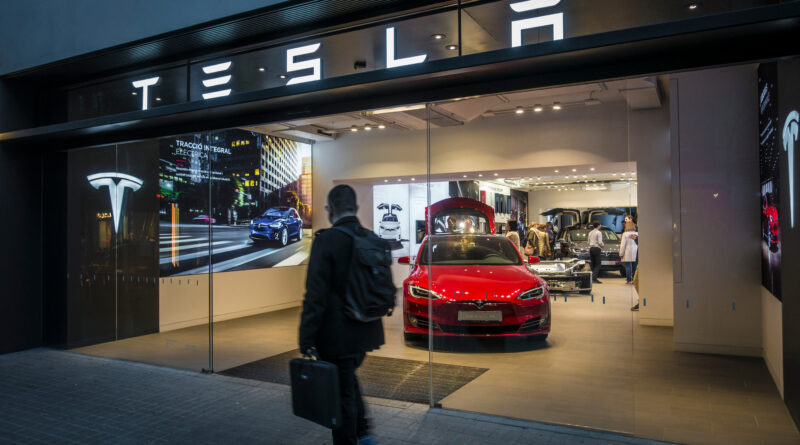 The proportion of electric vehicles sold in the EU more than trebled in 2020 to reach 10.5% for the first time, new figures reveal, a sign that EU and national incentives to stimulate demand for zero-emission cars are bearing fruit.

“With the right policy support, including a massive ramp-up of charging and refuelling infrastructure for alternative fuels across all EU member states, this positive trend can continue,” said Oliver Zipse, CEO of BMW and president of the European Automobile Manufacturers Association (ACEA).

The EU has set increasingly strict emission standards to encourage automakers to shift resources towards clean vehicles. Under these rules, cars must emit 37.5% less CO2 by 2030 compared to 2021, while vans must achieve a 31% drop.

The European Commission is hoping its measures will lead to 30 million zero-emission vehicles on EU roads by 2030. To facilitate this foreseen increase, the EU executive has set a target of adding at least 2.75 million charging points across the continent.

The European Union will aim to have at least 30 million zero-emission vehicles on its roads by 2030, as it seeks to steer countries away from fossil fuel-based transport, according to a draft EU document.

The EU’s strict CO2 targets are the main driver behind the increase in electric vehicles, argued Julia Poliscanova, senior director for clean vehicles at Transport & Environment (T&E), a green NGO.

“National incentives helped sales gather momentum in the face of the pandemic, but we would not have had many electric cars to buy in the first place if carmakers did not rush to avoid hefty fines,” she said.

T&E are calling on EU lawmakers to introduce more ambitious targets for 2025 to ensure that electric car supply does not “fizzle out” next year.

Lockdown measures hit retail profits across the continent in 2020, with the car industry particularly strongly affected. Passenger car sales fell by almost 25% last year, a drop of some 3 million units.