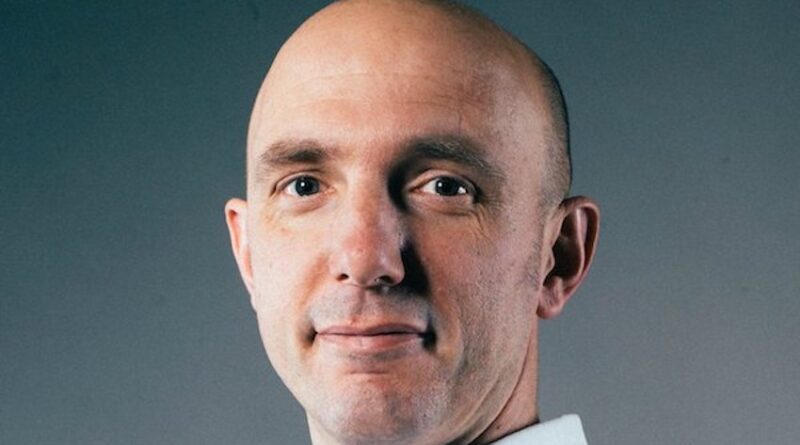 In the latest episode of the Everything EV podcast, Doug Campling, head of motorsport for Williams Advanced Engineering, discusses the challenges facing electric racing.

Campling has been at Williams since 2006 and was recently appointed head of motorsport for WAE, making him responsible for overseeing all the motorsport projects including the firms’ electric racing programmes.

Speaking on the podcast, Campling outlined some of the most pressing challenges facing the world of electric motorsport.

“The future of electrified motorsport will ultimately include fast-charging as part of that future,” he said. “Being ‘fast-charge’ ready is a really exciting technology that we’ve got to be ready for.

“If we talk to Extreme E, which is our first foray into off-road with electronic vehicles, that challenge is about that application and the fact that those packs need to be operated in environments which are so different from the relatively clinically-clean environments that one gets at a racetrack. The vastly different ambient conditions from -30 to +40º, the operating conditions of sand, desert, arctic, jungle – it’s got to be operated safely in those environments and maintained. There’s the mechanical design challenge and the operational challenge for the teams themselves.”

Campling also discussed some of the challenges in engineering electric vehicles to be able to compete in longer-distance, endurance events.

When discussing the public perception to electric racing, Campling said that electric motorsport is now at a stage where it can provide just as much entertainment as any other racing series.

He said: “When we talk about fan perception of electric motorsport, the example I like to use is of my own son, who is 14 now and was a very young lad when he got involved in Formula E for the first time. He is maybe the first generation that has grown up having a Formula E poster on his wall and a Formula 1 poster on his wall; for him, they are the same. He doesn’t carry any of the preconceptions that maybe the older generation do.

“In the weekend just gone we saw Formula E at Monaco using the full circuit and the comparison, from an entertainment point of view, was fantastic. It was an amazing event and an amazing race, so as a true motor racing spectacle, that Formula E race in Monaco was right up there. The purists will always concentrate on the differences, but from an entertainment perspective, we can concentrate on the similarities. The cars are pure-bred race cars going round an extremely challenging circuit, providing fantastic entertainment. When will we see a Formula E car or another electric Formula car competing for lap time with a pure-bred Formula 1 car, well we’ll wait and see.”

When discussing some of the barriers that stand in the way of electric racing cars competing with ICE vehicles, Campling said: “It’s Formula dependent. We touched on RallyCross before; there we have a format whereby electric cars can immediately compete with their ICE equivalents on absolute parity. In fact, you can probably design an electric car that is more competitive around generically similar regulations. The answer to the question is absolutely application-dependent.

“If we’re talking about an endurance event, 24 hours in Le Mans for example, we are a long, long way from an EV car doing the same lap times over a 24-hour period. The difference between the two is around the mass of the vehicle and the energy storage. At the end of the day, the storage of electrical energy in a battery cannot compete with the energy density of fuel. We’re a long way away from that extreme. RallyCross is another end of the same spectrum. There’s a big gap between the two and there’s lots of applications between the two so the comparisons can be made in lots of different ways.”

This was the second podcast featuring Williams Advanced Engineering, with technical director, Paul McNamara, appearing on the previous episode.