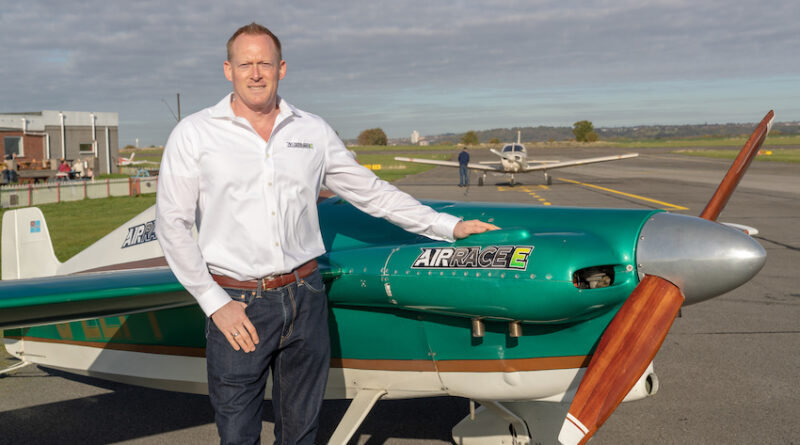 Speaking on the first episode of EV Powered’s brand new podcast, Everything EV, Zaltman said that with electricity becoming increasingly popular in our everyday lives, motorsport in general will have to continue to mirror that technology.

He said: “We believe that electrification is the way of the future and transportation, so that will have to be mirrored in motorsport. What motorsport is intended to do is to entertain, but what it’s good at is being a proving ground for new technologies, which can be later brought to market in consumer products; the idea is you build it, test it in an extreme environment, you fine tune it and you can sell it to bring it to market. If the market eventually is going to want electric powertrains and technologies, then that’s what motorsport is going to be doing, delivering that.”

Asked if electric motorsport is going to be the standard form of motorsport in the future, Zaltman added: “Absolutely, I see that as the as the way forward. Is it two years or 20 years? It’s hard to know, but that will be defined by the market, and that’s good. That means that the market is creating a demand for what we’re doing, and I think we all believe that demand will be there, so we know our motorsport has a healthy future. Long term, I think it will the standard, common form of motor sport.”

Air Race E will get underway in 2022 with a number of pilots going head-to-head, racing just ten metres above the ground at speeds of up to 280mph. A date has also been set for the inaugural testing flight for the aircrafts, to ensure the series is good to go next year.

“This is a fantastic time,” Zaltman said. “Every day is an exciting day for us and it just gets more and more exciting as we progress with the series. It feels like we’re really on the verge of history so it’s very exciting. I started the project a few years ago and it is just really shooting up in terms of excitement level and maturity and everything else.

“Air Race E is the perfect blend of pure motorsport and real racing mixed with technology and the future. Imagine everything you know about motorsport but adding a third dimension, raising it above the ground and making it faster. And it’s having a meaningful impact to the world. Air Race E has meaning, has an importance and it’s the most exciting, the fastest motorsport in the world.”

The full episode of Everything EV with Jeff Zaltman is available on all streaming services. Be sure to like and subscribe wherever you get your podcasts from to catch every episode as soon as it’s released.