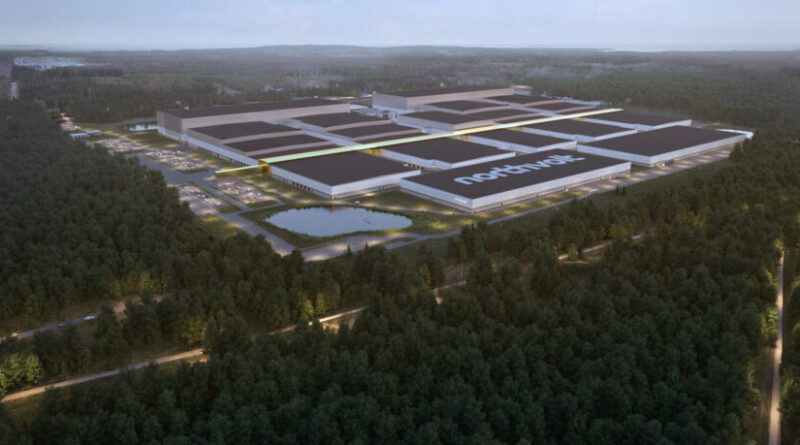 UK carmakers face a three-year scramble to source electric car batteries locally or from the EU to avoid tariffs on exports following the Brexit free trade deal, according to industry analysts.

The Christmas Eve deal means that all UK-EU trade in cars and parts will continue to be free of tariffs or quotas after the the Brexit transition period ended on Friday, as long as they contain enough content from either UK or EU factories. The deal came as a major relief to the embattled car industry.

Batteries will at first be allowed to contain up to 70% of materials from countries outside the EU or the UK. However, from 1 January 2024 that requirement will tighten to 50%. This will mean that sourcing battery materials from within the UK or EU will be the only realistic option for UK carmakers to avoid EU tariffs from 2024 onwards, according to Alessandro Marongiu, a trade analyst at the lobby group the Society of Motor Manufacturers and Traders (SMMT).

The rules mean it will be vital for UK carmakers to secure a battery supply from the the EU or the UK, said Mike Hawes, the SMMT’s chief executive. The deal makes it “imperative that the UK secures at pace investment in battery gigafactories and electrified supply chains”, he said.

Ian Henry, whose AutoAnalysis consultancy works with a number of major carmakers, said one key issue in preserving the UK car industry was creating an entire supply chain, including manufacturing important and chemically complicated parts such as the cathodes crucial to lithium-ion batteries.

“By the mid-2020s, the UK has got to be doing a lot more than just assembling bits from a kit,” said Henry. “Several core processes in battery manufacturing will have to take place here in order for the UK to have a viable electric vehicle industry.”

The vast majority of batteries used in UK and EU electric cars are sourced from east Asian companies such as China’s CATL, Korea’s LG Chem or Japan’s Panasonic. However, European carmakers and governments are pouring billions of euros into new battery plants, with at least 10 credible efforts under way from companies including Sweden’s Northvolt and the French oil major Total, according to data company LMC Automotive.

The UK is lagging behind, with no fully funded plans to begin battery production in Britain, despite the promise of government funding and industry support for British “gigafactories” capable of large-scale battery production. The government-backed Faraday Institution this year said a failure to build a UK battery supply chain could cost more than 100,000 jobs by 2040.

The Brexit deal was welcomed by the startup Britishvolt, which is the only company with public plans to build a gigafactory in the UK. Britishvolt last month bought rights to a site in Blyth, Northumberland, where it plans to build a factory, subject to fundraising.

The Brexit deal’s provisions fit perfectly with Britishvolt’s ambitious plans to start battery production at scale by the end of 2023. It hopes to start building the plant in the summer. A spokesman said the deal would allow it to serve both the UK’s domestic automotive industry and carmakers in Europe.