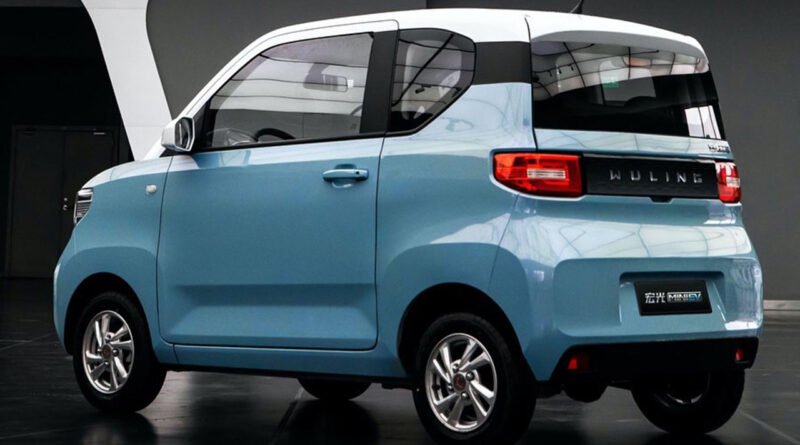 State-owned Chinese automaker SAIC Motor is reportedly massively outselling Tesla in the country with its electric vehicles that sell for just 28,800 yuan (£3,200).

China, which is the world’s largest car market and accounts for more than a fifth of Tesla’s revenue, is ramping up its efforts to boost electric vehicle sales as it tackles the country’s pollution problem.

The four-seat Hong Guang Mini, which has top speeds of 62 mph and an estimated cruising range of 120 miles, is being made as a joint venture between SAIC Motor, Liuzhou Wuling Motors, and General Motors.

Its sales could make it the second-best-selling electric car in the world after Tesla’s Model 3.

The cheapest version of Tesla’s Model 3 in China costs more than eight times than the Hong Guang Mini’s entry-level model.

The company is trying to make a more affordable electric car.

The head of Tesla China said the company’s Shanghai research and development center, where it will develop the vehicle, would be running by the end of 2021.

Tesla started deliveries of its Shanghai-made Model Ys in January after reducing the pre-order price by 30%.

The Hong Guang Mini isn’t Tesla’s only rival in China.

As demand for electric vehicles has grown in the country, thanks in part to generous government subsidies, Chinese start-ups Nio, Li Auto, and Xpeng all announced surging sales in 2020.