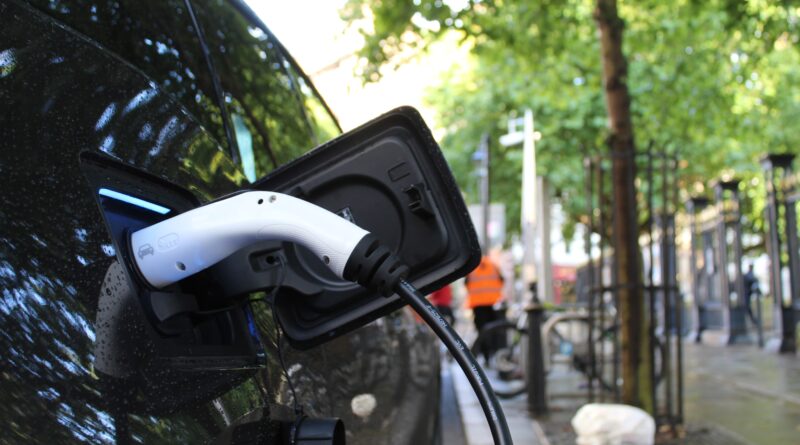 Whilst new car registrations in the UK last year fell to their lowest level since 2013, according to the Society of Motor Manufacturers and Traders (SMMT) electric cars and hybrids rose by more than a fifth.

Registrations of pure-electric cars were up 144%, albeit from a very low level.

The problem for the industry is that this increase is not happening nearly fast enough. New EU rules which are being phased in this year, and which enter fully into force in 2021, oblige manufacturers to cut the average CO2 emissions of their new car fleets dramatically – or face swingeing fines.

These targets are expected to remain in force, even after the UK has left the EU. But they imply a cut of more than a third in overall CO2 output, and the industry believes that meeting them will be extremely challenging.

In reality, manufacturers will not rely solely on selling more low- or zero-emission vehicles in order to meet the targets. They will also be able to withdraw their most-polluting models and sell more efficient petrol and diesel vehicles, for example.

But sales of electric and hybrid vehicles will still need to rise very substantially, and SMMT’s chief executive Mr Hawes insists government must play a role.

“These are still expensive technologies. They carry a price premium,” he says.

“That’s why incentives are so significant in determining the uptake.”