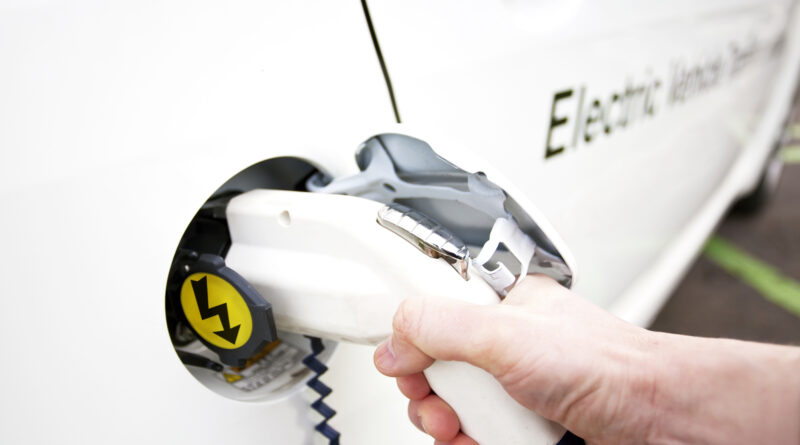 Scientists at Pennsylvania State University in America have developed new batteries for electric cars that can charge in just 10 minutes.

The batteries, which are made from lithium, also allow users to drive their cars for a distance of 250 miles before they’d need to be charged again.

This is a big development as electric car batteries are known for being difficult to charge quickly and existing options can also be very expensive. Batteries usually contain nickel and cobalt and are capable of overheating which could cause a risk to users. Cobalt is a metal that is found underground and it’s very difficult to source in a sustainable way.

It’s thought the alternative batteries could make electric cars cheaper and more accessible in the long run and it could also be a positive for the environment as electric vehicles produce no or fewer carbon emissions compared to cars that run on fuel.

Lithium iron phosphate (LFP) batteries are viewed as a cheaper and safer option for electric cars, but they don’t tend to work as well when compared to nickel and cobalt batteries.

However, Chao-Yang Wang and his colleagues at Pennsylvania State have found that LFP batteries work a lot better if they’re heated first.

The scientists warmed up the batteries to 60 degrees and maintained the temperature. They found they actually worked better compared to the more popular types of batteries at their standard cooler temperatures.

People who produce electric cars tend to opt for nickel-based batteries as they have something called a higher energy density, which means cars can be driven for much longer once they’ve been charged.

However, the researchers also discovered that if heated LFP batteries are charged often but only partially, this should enable cars to travel for much longer distances with no problems. The batteries can simply be cooled down when they’re not being used.