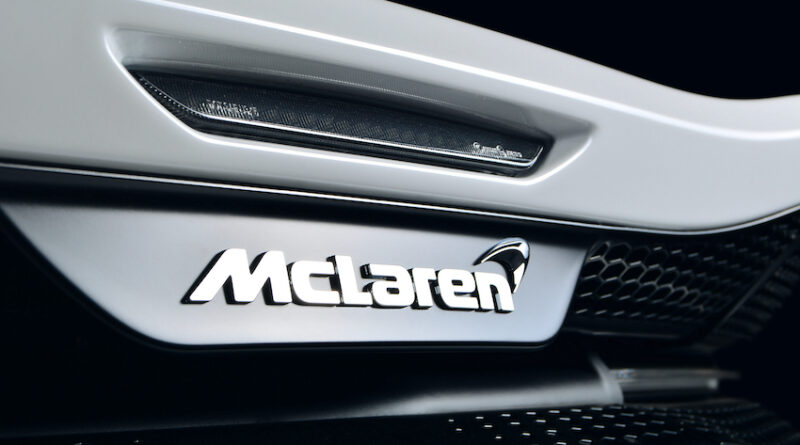 The Saudi Public Investment Fund (PIF) is to take part in a £550 million equity-raise for British supercar brand McLaren.

As reported by Sky News, PIF and global investment firm, Ares Management, are set to inject £400 million of new capital into the manufacturer, with an additional £150 million being raised from McLaren’s existing shareholders.

Talks are said to be in an advanced stage with the equity-raise is still being finalised, according to sources related to the deal.

The Saudi Fund has previously invested in a series of technology companies, including the electric vehicle start-up Lucid Motors, which listed in New York earlier this year. McLaren also announced earlier this year that it is set to launch its first high-performance hybrid model, the Artura, by the end of 2021. The company is also said to be developing more hybrid and electric vehicles.

The latest funding round tips the total amount of equity raised for the brand since Paul Walsh joined as chairman last year to over £1bn.

That figure consists of a £150 million loan from the National Bank of Bahrain, as well as an extra £300 million equity funding round in March 2020, and a separate £185 million through the sale of a stake in McLaren Racing. The company also sought a Government loan throughout 2020, as it struggled with the effects of the Covid-19 pandemic.

This year, McLaren took steps to extend its rich racing heritage by signing a an agreement granting McLaren Racing an option to enter the ABB FIA Formula E World Championship.

McLaren Racing has formalised its interest in joining Formula E’s team and manufacturer line-up from the new Gen3 era, which will take to the track from the 2022/23 season

As well as this, the supercar manufacturer has also signed up to take part in the second season of Extreme E, the all-electric off-road racing series.

Zak Brown, CEO of McLaren Racing, commented: “From the outset, McLaren has always been at the forefront and never afraid to push new boundaries. This new venture is true to our roots of participating in a variety of categories, innovation and bravery. Extreme E is paving new ground in motorsport as a force for good in confronting some of the biggest challenges facing our world today and in the future.

“While Formula 1 will always remain at the centre of our world, like INDYCAR and esports, our entry into Extreme E is additive to the McLaren Racing franchise and will complement and help support all our programmes.”