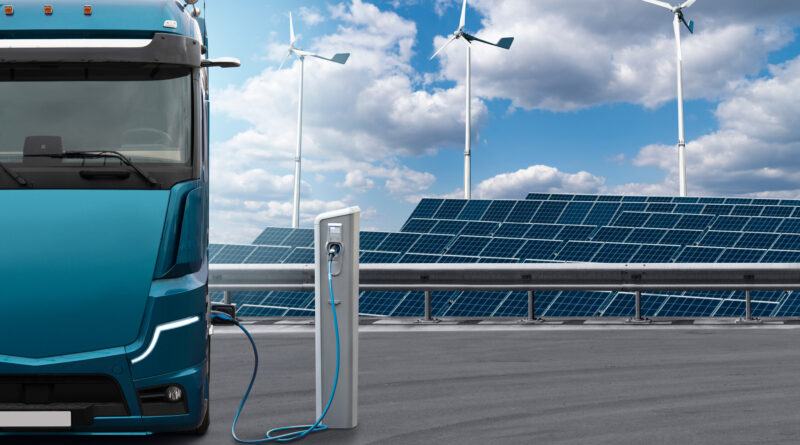 The Institute for Solar Energy Research in Hamelin (ISFH) has manufactured a prototype vehicle which uses solar power to increase its electric driving range.

The German consortium StreetScooter GmbH is producing a light commercial truck with vehicle-integrated photovoltaics (VIPV) which are connected to the vehicles high-voltage electrical system.

The ‘Work L’ truck will be fitted with 10 PV modules which have been designed to withstand hail and other types of extreme weather conditions. Each module also features silicon heterojunction solar cells provided by Swiss manufacturer Meyer Burger.

Developed by the Jülich Institute for Energy and Climate Research, the Helmholtz Center Berlin (HZB), and the MBE Institute of Leibniz University Hannover, the vehicle has energy requirements that are similar to those of passenger cars, at around 19 kWh/100 km.

Researcher for the project, Robby Peibst, said that, based on a total driving distance of 20,000 km per year, the solar coverage fraction would be over 25%.

“Our results will demonstrate the attractiveness of vehicle-integrated photovoltaics first for such light commercial vehicles,” Peibst told PV Magazine. “But beyond that, they will also provide important insights for transferring VIPV to other vehicle classes.”

He added: “If you then pay a very low price for grid electricity, for example, as the operator of a large fleet of vehicles, it is really hard to argue with energy savings alone. My very optimistic forecast for the global annual VIPV market in 2030 would be 5 GW.”