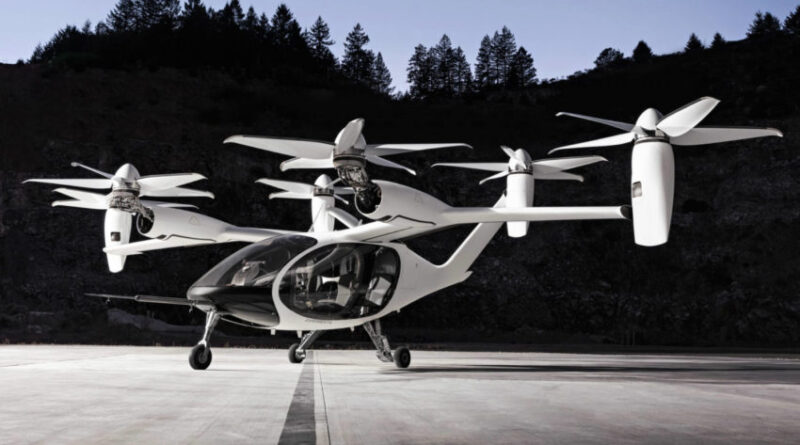 Toyota has teamed up with Joby Aviation to develop an electric vertical take-off and landing (eVTOL) aircraft.

Little information has been released, but Toyota hopes to commercialise the eVTOL, with the aim of delivering “fast, quiet and affordable air transportation”.

An eVTOL combines elements of helicopters and small aeroplanes, offering zero emissions, fast travel and quiet operation. Details of the prototype aircraft and the production plans will be announced at a later date.

Earlier this month, Hyundai and Uber unveiled a ride-sharing air taxi concept at CES 2020. The companies hope to be airborne within three years.

Toyota is the lead investor in Joby Aviation’s $590 million (£452 million) Series C financing. In addition to a $394 million (£302 million) investment, Toyota will also share its expertise in manufacturing, quality and cost control.

Founded in 2009, Joby Aviation is at the forefront of the Urban Air Mobility (UAM) market. The Californian company has developed a four passenger aircraft that can fly at speeds of up to 200mph, delivering 150+ miles of flying ranging from a single charge.

Akio Toyoda, Toyota Motor Corporation president and CEO, said: “Air transportation has been a long-term goal for Toyota, and while we continue our work in the automobile business, this agreement sets our sights on the sky.

“As we take up the challenge of air transportation together with Joby, an innovator in the emerging eVTOL space, we tap the potential to revolutionise future transportation and people’s lives.

“Through this new and exciting endeavour, we hope to deliver freedom of movement and enjoyment to customers everywhere, on land, and now in the sky.”

JoeBen Bevirt, Joby Aviation founder and CEO, added: “This collaboration with Toyota represents an unprecedented commitment of money and resources for us and for this new industry, from one of the world’s leading automakers.

“Toyota is known globally for the quality and reliability of its products, driven by meticulous attention to detail and manufacturing processes. I am excited to harness Toyota’s engineering and manufacturing prowess to drive us towards our dream of helping a billion people save an hour-plus commuting time every day.”