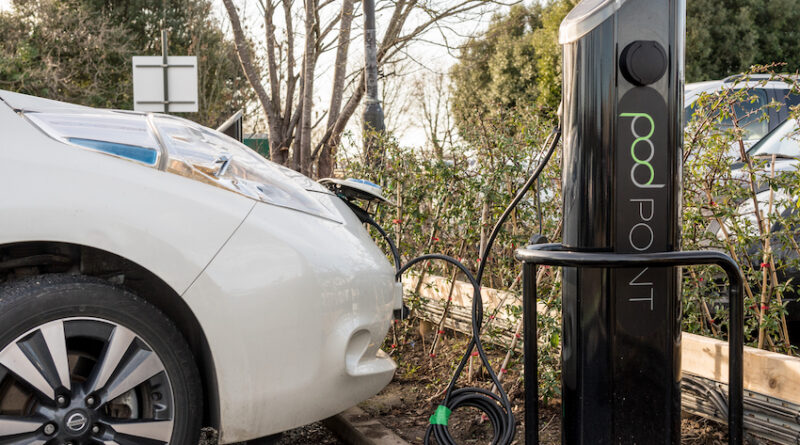 Sky News has reported that the EV charging brand may list on the London stock market as early as Monday, with shares in the company having been made available in November.

The decision is another boost for the UK’s growing electric vehicle market, with latest figures from the Society of Motor Manufacturers and Traders revealing the best month ever for EV sales last month. This also follows Ofgem’s recent investment of £300 million into ultra-fast charging points.

Pod Point, one of the leading charging companies within the UK and is majority-owned by EDF, has not commented on the news and details of the company’s valuation are also unclear.

It had previously been reported in January this year that EDF was looking to list Pod Point on the London Stock Exchange. The energy giant had supposedly contacted Barclays to begin putting together a structure for a public listing.

Palmer was fired from Aston Martin last year after the manufacturer hit a financial crisis which nearly put the company into bankruptcy.

Since his departure, Palmer has held positions as the CEO of electric bus maker, Switch Mobility, and has also been involved with several other electric vehicle firms.

EDF is expected to retain a large stake in Pod Point after an IPO, which is being worked on by Bank of America, Barclays and Numis.