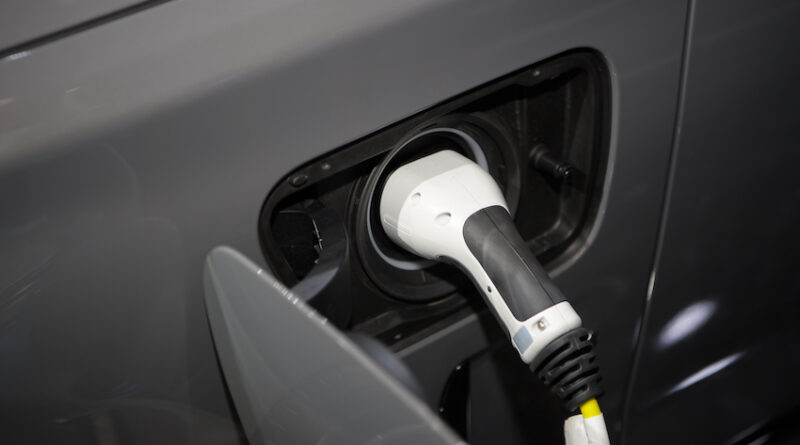 Levistor Technology is aiming to bring ultra-rapid electric vehicle charging to all parts of the country following a successful crowdfunding campaign.

The company’s low-cost, durable energy storage technology, developed by City, University of London, will accelerate the roll-out of ultra-rapid EV charging across the UK by targeting EV deserts, especially in rural areas, to make charging up as quick as filling up.

Levistor’s patented technology will give EV drivers 100 miles of charge in just 5 minutes and the firm hopes the speed of the charging will encourage more motorists to buy an electric vehicle earlier than being currently forecast.

The technology works by providing a boost to the country’s power grid, with Levistor’s flywheel energy storage system (FESS) storing up energy from the grid at times of low demand and releasing that enegry at high speed to EVs when drivers arrive at the chargepoint and are needing a super-fast charge.

The Levistor flywheel can be easily connected to the local grid and can be quickly deployed above or below ground singularly or in multiples. The systems will be deployed in rural areas instead of motorway service areas, which the company says require lots of power and often need costly upgrades.

Against this background, Levistor launched a crowdfunding campaign earlier this month, via the Crowdcube platform, to commercialise and roll-out its storage technology within the next two years.  It exceeded its initial target within the first week of its official launch.

Matt Journee, chief executive of Levistor said: “By 2030, all new vehicles will be electric but the biggest thing stopping motorists buying EVs at the moment, according to a survey by Kwik Fit, is a lack of fast-charging points and the connected worry about range. Our neat and cost-effective technology will put an end to EV range anxiety, so encouraging the take-up of EVs in all parts of the country, especially in rural areas. Importantly, we can strengthen the grid quickly and at a much lower cost.”

The recent report into the EV charging market by the Competition & Markets Authority (July 2021) highlighted these factors as among the main barriers that needed to be overcome if the full benefits of the EV revolution are to be realised.

Journee added: “The CMA said that everyone should be able to access convenient and affordable charging, no matter where they live, and rapid and ultra-rapid chargers were critical for the UK’s shift to EVs.  We have the solution. We can ensure that ultra-rapid EV charging is as quick and as simple as filling-up whether you are in London, Land’s End, Llandudno, Larne or Livingstone.

“Upgrading the EV charging infrastructure has been compared to broadband where rural areas suffered significantly worse connection than cities.  But unlike broadband, a patchy EV infrastructure will affect the entire population as it would mean that a driver could not confidently drive wherever they wanted to. Our technology will reduce the risk of having EV deserts in the UK. Levistor will help build consumer trust in using EVs to make longer journeys and fast-track the switch to EVs.”