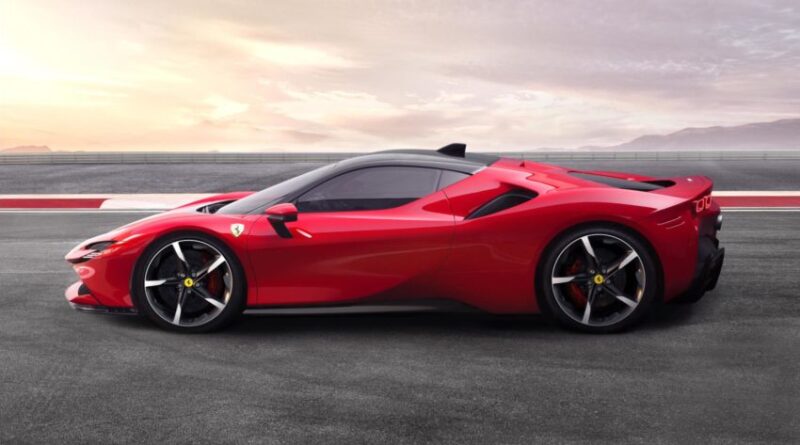 Ferrari will not release an electric car before 2025, according to its chief executive.

Louis Camilleri, 64, said that the luxury carmaker was “certainly” exploring a fully electric sports car but that the battery technology was not yet ready.

Ferrari has previously said that an electric vehicle would only be available after its current business plan, drawn up by Sergio Marchionne, the late chief executive, and which the new management have chosen to continue, ends in 2022. That has a focus on hybrid vehicles.

Analysts had not expected Ferrari to produce an electric vehicle before 2023 but Mr Camilleri’s statement, at a press lunch at the company’s headquarters in Maranello this week, delays that further. “The battery technology is not where it should be yet,”

“There are still significant issues in terms of autonomy, in terms of speed of recharging. So eventually we will come out with one. But it’s post-2025. Not in the short term.”

For the “current foreseeable future”, he added, Ferrari’s attention would remain on hybrid vehicles.

Ferrari, whose shares are up 67 per cent this year, launched its first hybrid car, the SF90 Stradale, in May. Much of the technology was based on this year’s Formula One race car, which also has a hybrid engine.

The road car version has 1,000 horsepower and more software than an Airbus 350.

As part of its current plan, Ferrari wants 60 per cent of its road cars by 2022 to be hybrid.

It is not just electric that Ferrari is looking at. Mr Camilleri said the company would also explore the use of biofuels and hydrogen in its engines.

“A lot of automotive companies are sort of going to hang out just electric,” he said. “We’re looking at biofuels. We’ll look at hydrogen as well.

“Clearly, we have the luxury of being a very small company in terms of volumes. So we are looking at various power trains and trying to see what would be the most efficient and effective in terms of what our vision is for Ferrari cars in the future.”