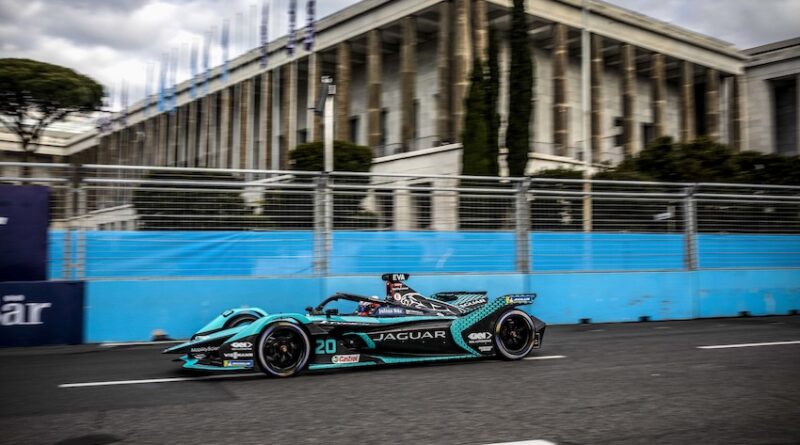 Formula E and the FIA have revealed the full calendar for the 2020/21 ABB FIA Formula E World Championship, featuring a new race venue and updates to previously scheduled events.

The Season 7 calendar is set to host more races than ever before in a single season, comprising of 15 races in eight cities, covering three continents.

The final set of races to be announced starts with a new location for the all-electric racing series, with the Puebla E-Prix in Mexico on 19th and 20th June. The ABB FIA Formula E World Championship has moved location from the Autodromo Hermanos Rodriguez in Mexico City which has previously hosted five Formula E races, because the circuit is still a temporary field hospital.

New York City will play host to Rounds 10 and 11 of the 2020/21 ABB FIA Formula E World Championship, with the all-electric Gen2 cars racing in Red Hook, Brooklyn, set against the Manhattan skyline on 10th and 11th July.

Formula E then returns to Europe for the London E-Prix using a unique indoor/outdoor track at the ExCeL London on 24th and 25th July for a double-header event, before heading to Berlin for the season finale double-header on 14th and 15th August.

The Marrakesh E-Prix and Santiago E-Prix, scheduled for 22nd May and 5th and 6th June respectively, have been removed from the calendar this season due to the ongoing Covid-19 pandemic. Events in Santiago, Sanya and Seoul will be rescheduled for Season 8, with fans in attendance.

Alberto Longo, co-founder and chief championship officer of Formula E, said: “It’s a massive achievement by all to release the full calendar for this season. The calendar includes the most races we’ve held in one season and shows our continued commitment to create a momentum-building schedule that fans and audiences across the world will follow.

Formula E stated that it will continue to monitor the ongoing Covid-19 pandemic and is in constant communication with its community of teams, manufacturers, partners, broadcasters and host cities.