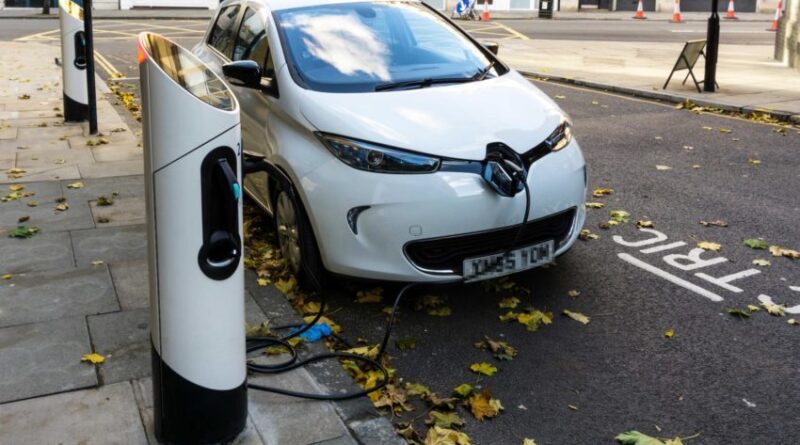 The price of second-hand electric cars has increased by as much as 14 per cent this year because of soaring demand for green vehicles, research has shown.

A shortage of new models and lengthy waiting lists are thought to have inflated the price of used battery-powered vehicles across Britain. The findings come amid a surge in demand for the very cleanest cars, which have zero emissions.

Analysis of the car industry shows that the fastest price increases since January have applied to popular second-hand electric cars, such as the Renault Zoe and BMW i3. The value of combustion-engine cars has fallen over the same period.

Separate figures show that the average cost of a second-hand electric vehicle last month was more than £10,000 higher than that for a petrol or diesel model. More than 28,000 new electric cars have been sold in Britain since the start of this year, more than double the number registered last year. However, they account for only 1.4 per cent of new vehicles sold.

Motorists have faced waiting lists of up to a year for some models, including the Kia e-Niro and Hyundai Kona or Ioniq. Manufacturers including Jaguar, Tesla, Nissan, Smart, Audi and Volkswagen have reported delays of between two and five months in delivering cars to customers. Companies have blamed global demand and a battery shortage.

Critics have accused manufacturers of focusing on selling petrol and diesel cars before tough CO2 emission targets are introduced by the EU in 2021.

Research published today by CarGurus.co.uk analysed the price of used models of the BMW i3, Nissan Leaf, Renault Zoe and Tesla Model S. It found that the asking price for a used 2015 model of the Zoe stood at an average of £6,683 in January this year but the same vehicle had increased to £7,612 by this month, a rise of 14 per cent. It had gone up by 18 per cent, in three years.

The report said that the Nissan Leaf and Tesla Model S had actually fallen in price since January, by 9 per cent and 16 per cent respectively. However, the decrease was far short of that of comparable combustion-engine cars, which fell by up to 22 per cent in the same period.

Other research this month indicated that owners of electric cars could get back the difference in less than two years because of lower running costs. The study, by PWC, found that the higher upfront cost could be recouped when savings on fuel and road tax were taken into account. Electric cars do not incur road tax, which is £145 a year and higher for premium models. Petrol or diesel cars also incur huge fuel costs, with average vehicles clocking up about 8,000 miles a year.