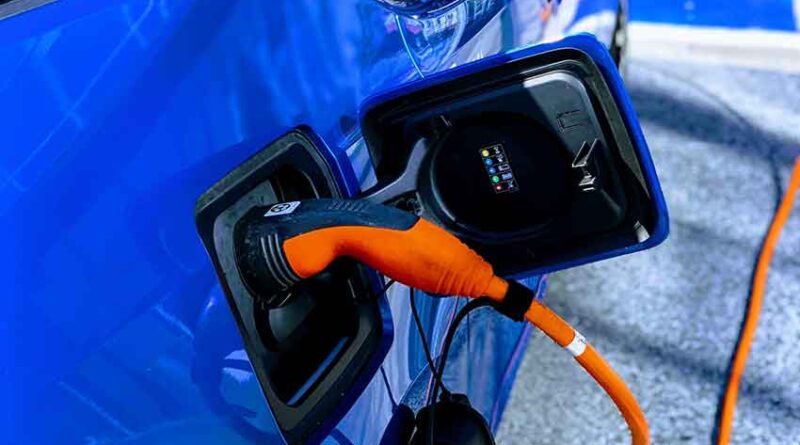 The UKs limited network of electric car chargers could soon have an impact on EV sales if vital improvements to infrastructure are not made soon.

Data from charger locator app Zap-Map shows that there are 14,324 charging stations and 24,358 connectors, which range from slow to rapid charger types, available to electric car owners across the UK.

However, Zap-Map found that almost 25% of public chargers were out of service by the end of May, Autocar reports. Around 7.5% were listed as faulty, while 16% were “not communicating their status” and prompted Zap-Map to classify them as out of order.

It’s a worrying sign, the motoring magazine argues, given that research firm Deloitte predicts the number of plug-in cars on Britain’s roads will rise “dramatically” to seven million by 2030, up from the 185,853 recorded at the end of 2018.

While Autocar says Britain’s charging infrastructure is “just about keeping pace” with strong EV sales, and it’s widely believed that many car buyers will charge their vehicle at home, there are growing concerns about the direction the charging industry is taking.

Not at the moment, no.

According to figures from the Society of Motor Manufacturers and Traders (SMMT), electric car registrations in June were up 61.7% year on year. Approximately 2,461 EVs were registered last month, up from the 1,522 registered in June 2018.

Plug-in hybrid registrations, however, showed a year-on-year decline of 50.4%, while regular hybrids dropped by 4.7%, the motoring body reports.

So what’s the problem?

While overall EV sales are “encouraging”, the divide between different regions of the UK is “worrying”, says automotive news site Motoring Research.

Between 2016 and 2018, the South saw a 113% increase in EV registrations, considerably more than the 87% and 78% gains in the Midlands and North respectively, the news site says. Essentially, poor electric car infrastructure tends to correlate with fewer EV sales.

Wigan, for instance, is “in the middle of the bottom 10 cities for EV registrations” and has a “pitiful” 19 electric car chargers across the city, adds Motoring Research. That pales in comparison to the 100 chargers on offer in Milton Keynes, which isn’t even in the top ten for electric car registrations.

But it’s not just the spread of electric chargers that is a cause for concern.

As reported by Autocar, there are “more than 50” charging providers – all with their own infrastructure and, in some cases, a “monopoly of a location” – listed on Zap-Maps. Ecotricity, for example, operates at numerous motorway service stations thanks to exclusivity agreements, yet the firm is often called out for the “poor reliability” of its chargers.

With so many providers, electric car owners will often need to “figure out” how to use new charging points when topping up their vehicle, the magazine says. There’s no parity on payment across networks and some providers require users to sign up to a loyalty programme to use their charging points.

SMMT chief Mike Hawes, however, argues that the Government’s stance towards electric cars, after lowering the grant available to EV buyers by £1,000 to £3,500 last year and removing it altogether for hybrid buyers, may be a factor in slowing registrations.

“Manufacturers have invested billions to bring these vehicles to market but their efforts are now being undermined by confusing policies and the premature removal of purchase incentives,” he said.

“If we are to see widespread uptake of these vehicles, which are an essential part of a smooth transition to zero emission transport, we need world-class, long-term incentives and substantial investment in infrastructure.”