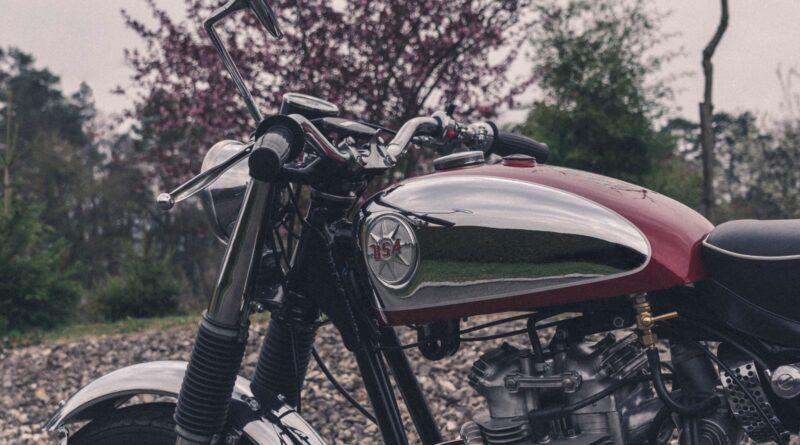 An Indian billionaire hopes to “resurrect the British motorbike industry” with a plan to build electric motorcycles in the UK under the venerable BSA brand.

Anand Mahindra, the chairman of the Mahindra Group conglomerate, is the main backer of a plan to restart production by the BSA Company, assembling motorbikes in the Midlands as soon as the middle of 2021.

The revived BSA Company will shortly begin building a research facility in Banbury to develop electric motorbike technology, before launching motorbikes with internal combustion engines closely followed by an electric battery model by the end of 2021.

BSA, which stood for Birmingham Small Arms, was originally founded in 1861 to manufacture guns at Small Heath, a setting for the hit BBC drama Peaky Blinders. Its metalworking factories were later turned to bicycles and then motorcycles. By the 1950s, it was the world’s largest motorcycle maker, but it went bankrupt and ceased production in the 1970s.

Anand Mahindra, who is worth $1.7bn (£1.3bn) according to Forbes magazine, said he had chosen to invest in the UK because of its history of motorcycle production. The company also received support from the UK government, which awarded the BSA Company a £4.6m grant to develop electric bikes, in the hope of creating at least 255 jobs.

“The UK was the leader in bikes right from the start,” Mahindra told us at EV Powered. “That provenance is something that we really want to retain.”

Mahindra Group is the world’s largest manufacturer of tractors and the 20th largest carmaker by sales. It owns the Reva electric car brand that produced the G-Wiz city car, and it is also the world’s biggest producer of three-wheeled electric rickshaws.

Mahindra also has experience in reviving motorcycle brands. In 2016, it picked up a controlling stake in a company that had bought the BSA brand, as well as Czech brand Jawa. Jawa was relaunched in 2018, with 50,000 sales in its first full year, an achievement Mahindra now wants to repeat with BSA.

The project is being run by Anupam Thareja, a former investment banker who initially bought the BSA brand. He said he wanted to continue the “quirky English charm” of the original BSA company. Thareja said he hoped to build a factory near the original Small Heath site but declined to give estimates on annual production.

Mahindra said its experience with electric bikes would help the broader group in its eventual move away from products that burn fossil fuels, although he said the company would not “be dismantling our [internal combustion] engines” until the market reached a “tipping point”.

The new BSA Company plans to start with assembling traditional internal combustion engine bikes costing between £5,000 and £10,000 with parts from various suppliers in the UK and beyond.

Thareja said it was wary about possible tariffs for exports under a no-deal Brexit, but believed motorcycle brands could benefit from customers’ desire to travel once the worst of the pandemic is over.