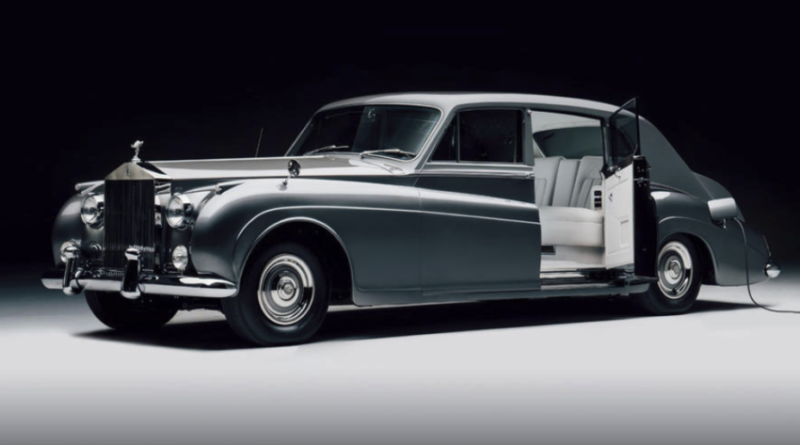 Just 30 build slots will be made available in a selection of bodystyles that include four-door limousine, two-door coupé and drop-head coupé. Prices for a Silver Cloud begin at £350,000 and an electric Phantom starts at £500,000.

According to the company, it has already accepted orders from existing clients.

Each retro-styled EV is visually unmodified and undergoes a coachbuilt restoration process but has its original petrol motor swapped for a secretive, in-house-developed electric powertrain that produces 516lb ft and 375bhp. Lunaz claims a range of more than 250 miles from an 80kWh battery pack and a 0-60mph time of less than five seconds.

“The time is right for an electric Rolls-Royce,” company founder David Lorenz said. “We are answering the need to marry beautiful classic design with the usability, reliability and sustainability of an electric powertrain.

“More than ever, we are meeting demand for clean-air expressions of the most beautiful and luxurious cars in history.” 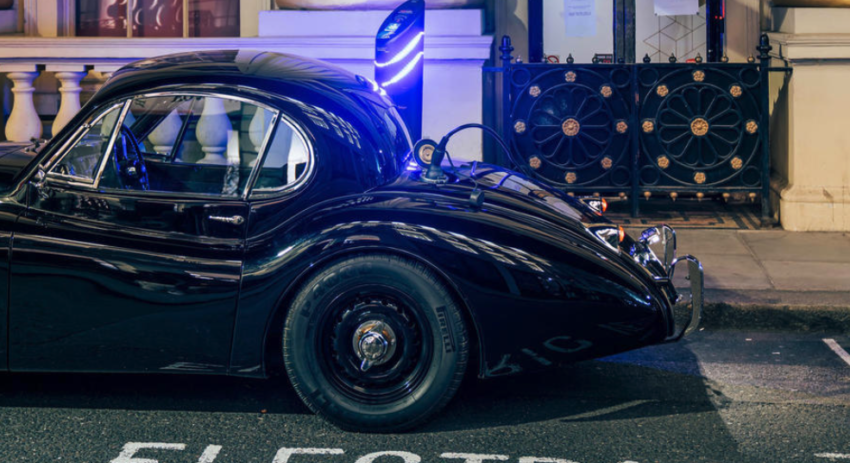 The Silverstone-based firm already offers electrified versions of the Jaguar XK120 sports coupé, which is set to be delivered to customers towards the end of 2020, the XK120 convertible and its XK140 sibling. The company plans to double the size of its UK workforce to meet demand for the converted restorations.

Lunaz finished testing and development of the electric Jaguars before the UK went into lockdown on 23 March, subsequently taking orders via video consultation with customers. The firm claims its unique business model – supplying only to customers with whom it has a direct existing relationship – has shielded it from the issues that have affected mainstream manufacturers during the pandemic.

Each car converted by Lunaz is 3D scanned prior to any work being carried out so that engineers can create CAD renders to “ensure technical perfection”. The car is then stripped down ahead of a full restoration, with all coachbuilding and trimming work carried out by the firm’s own engineers. Interiors are subtly modernised with upgraded sound systems, infotainment systems and wi-fi functionality. Prices for a Lunaz conversion start from £350,000.

Lunaz says that because it has managed to continue production in line with social-distancing practices, it remains on track to double its workforce by the end of the year to cope with a “surge in orders globally”, supplementing a team that currently comprises workers with experience at Rolls-Royce, McLaren, Aston Martin, Cosworth, Volkswagen and Formula 1.

In addition to the flagship Jaguar models, Lunaz offers electric versions of the original Bentley Continental, produced from 1955 to 1965, to its exclusive customer base. The first – a rare Continental S2 Flying Spur – is said to have been commissioned by a car collector who will use it as a daily driver.

Lunaz is also in talks with several high-end hospitality firms about the possibility of incorporating the modernised classics into existing limousine fleets.