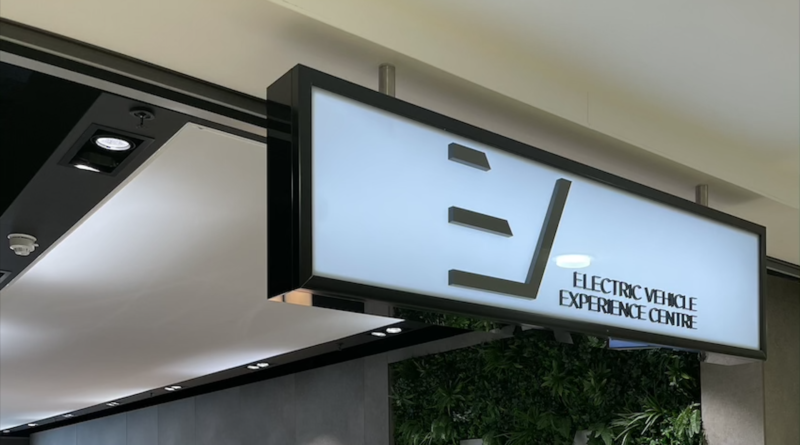 The EV Experience Centre in Milton Keynes is a dedicated hub which aims to educate and inform people about electric cars. With support from its local Council, the Centre is also tasked with increasing sales of electric cars within the area. EV Powered spent the afternoon with the team and spoke to assistant manager, Lewis Barthaud, to find out more.

What can you tell us about the EV Experience Centre?

The EV Experience Centre is a not-for-profit entity, we’re here off Government grant money in conjunction with Milton Keynes Council. We’re here to rase awareness of electric vehicles and to answer questions and to debunk myths. Our main point, and hence the name, is to offer experiences in the vehicles. We’re aware that there are a lot of unknown factors about electric cars and some people are still dubious about them, so the best way for us to raise awareness if for people to get in them.

As well as education, the main goal of the project is to increase the percentage of electric car sales in Milton Keynes and the surrounding areas by 22% by 2022.

What experiences do you offer?

We have a wide range of electric vehicles for people to loan for a set-period. This way, they can get behind the wheel of an electric vehicle, which is usually their first time, and ‘experience’ it for themselves. We’ve had lots of reports of people using us as a trial service before going on to purchase their own electric car, and that’s exactly what we’re here for.

During the first lockdown, we completely revised the way we do loans. It used to just be a 7-day loan or a 3-day loan. Now its flexible between 2-8 days. We used feedback from our visitors and realised people would enjoy a full week-to-week loan, which means we can make maximum use of the fleet and we have a constant turnaround of vehicles.

What electric cars do you have?

The Centre is coming up to four years old now and we’ve worked with various different car manufacturers. We’ve had some brand-new partners come on board and we might not be done just yet.

In the showroom at the moment, we have the new Audi E-tron Sportback, the BMW i3 and the Volkswagen ID.4. We also have the Renault Zoe, the Mini Electric and a whole host of other vehicles for people to choose from. We used to deal with Nissan and Kia, who we don’t deal with anymore, and we also worked with Volvo on a short-term deal. 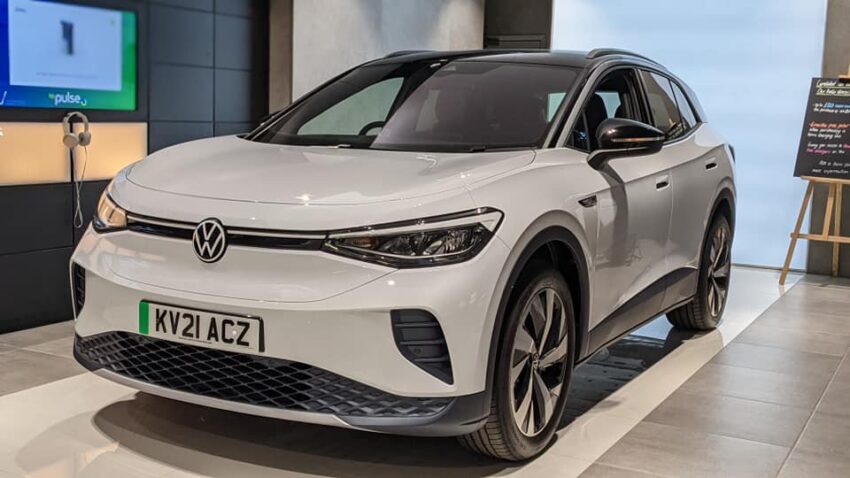 How popular has the Centre proven to be?

On an average day we can deal between 100-200 visitors, and that’s a combination of people coming in for experiences and people just popping their head in and wanting to find out more about what we do. At the weekends, we can see up to a thousand people on a single day. Before the pandemic, we were the busiest we’d ever been and were at max utilisation on our long-term vehicles.

Between the lockdowns, we did get close to those levels again, but the pandemic has definitely changed the way people do things. We have been dealing with a lot more people over the phone and via email. During the first lockdown, we launched a live chat service on our website which has been very helpful. It’s something we should have looked at a lot earlier, but we were just too busy to implement it. One positive from the pandemic is that it gave us time to look into areas such as that to see what else we could do.

What are the main benefits of being situated in the heart of a shopping centre?

We’re reaching a whole different audience to what a car dealership would reach. A car dealership is classically at the back of a retail park or in an industrial estate somewhere, whereas we’re in the middle of one of the biggest and busiest shopping centres in the UK.

It’s very similar to what you would get at a dealership, but there are zero-sales and all the money goes into running the centre. We try to be as brand neutral as possible; we’re probably the only place where you can come and drive a BMW, then an Audi, and then a Vauxhall and so on. Even in a multi-brand showroom, you probably won’t find this level of choice.

We’re also in Milton Keynes which is quite an affluent area with such a progressive Council which is driving towards a greener way of travel.

What has the public perception been to the Centre?

Public perception has definitely changed over the last couple of years. At the beginning, it felt like the conversations we were having with people were arguments. People would come in and try to convince me that it was never going to work and that electric vehicles were actually the most ‘un-green’ mode of transport going. A lot of people were spouting lots of things they had heard on really old episodes of Top Gear.

Nowadays, it’s almost the complete opposite. Most people that come in are already slightly clued up. However, our last survey found that over 40% were not aware that you could rapid charge an EV between 30 minutes to an hour. What this means is that there is still a knowledge gap that we need to address.

There are some people that say they like the roar of an engine or they like changing gear, but it’s about getting them to realise that there is still a lot of fun to be had in driving an electric car.