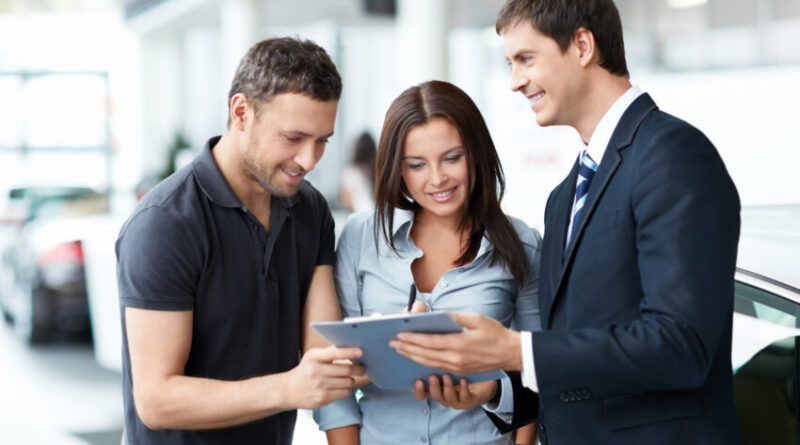 The UK car industry has said a no-deal Brexit will add thousands of pounds to the cost of electric cars.

A no-deal Brexit would add 10% to the cost of new cars imported from the EU. The average price of cars imported to the UK from the EU is about £19,000, meaning car buyers could overnight face an additional £1,900 per vehicle, according to sales data from the Society of Motor Manufacturers and Traders (SMMT), a lobby group.

Electric cars are on average more expensive because of high battery costs, meaning the tariff hit for the lower-emissions vehicles would be an average of £2,800 if sales remained unchanged, the SMMT said. That would all but wipe out the £3,500 subsidy given by the government to buyers of electric vehicles and potentially deal a blow to the UK’s plans to ban fossil-fuel cars outright as early as 2030.

Car industry bosses have been among the most vocal opponents of a no-deal Brexit, but the sector is becoming increasingly concerned that it will face another damaging hit at a time when the pandemic has already cost it more than 600,000 sales compared with 2019.

The UK government last week said talks were “over”, and Boris Johnson told UK businesses to prepare for leaving without a deal. However, talks were planned to resume on Thursday.

Mike Hawes, SMMT chief executive, said: “Just as the automotive industry is accelerating the introduction of the latest electrified vehicles, it faces the double whammy of a coronavirus second wave and the possibility of leaving the EU without a deal.

“No-deal tariffs will put the brakes on the UK’s green recovery, hampering progress towards net zero and threatening the future of the UK industry.”

Tariffs would apply on trade in both directions, meaning that demand for products from the UK’s car factories could also be directly hit, threatening UK jobs.

Even if a deal is reached, some of the biggest UK factories still face the prospect of tariffs. The BBC last month reported that the EU has rejected requests for parts imported from a third country – most notably Japan – to be counted as UK products for the sake of tariff calculations, a loophole known as diagonal cumulation.

The UK’s Japanese car factories, including Nissan’s in Sunderland and Toyota’s at Burnaston and Deeside, could be at a significant disadvantage if that is the case. Nikkei, the Japanese newspaper, reported that the companies had asked the UK to pay the costs of any tariffs, a prospect thought unlikely within the industry because it would contravene international trade agreements.