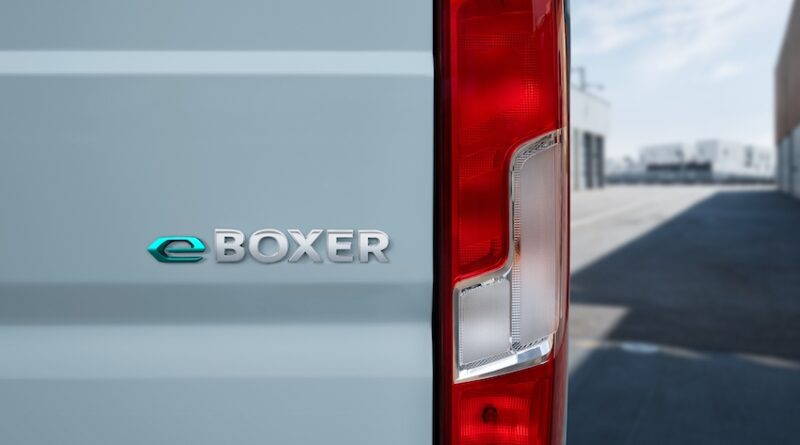 The new e-Boxer joins the e-Expert in the Peugeot e-LCV range, which will be fully complete later this year with the UK arrival of the new e-Partner. Peugeot is set to offer an electrified variant across its entire range of passenger and commercial vehicles by 2025.

The new e-Boxer comes with a choice of two battery capacities, depending on the size of the vehicle. The smallest variants feature a 37kWh unit, while the larger versions come with a bigger, 70kWh battery. Both lithium-ion batteries are connected to a 90kW electric motor producing 350Nm of torque. With its all-electric powertrain, the Peugeot e-Boxer is also exempt from current congestion charge or Ultra Low Emissions Zone (ULEZ) payments.

With the 37kWh battery, the e-Boxer is capable of travelling up to 73 miles on a single charge (WLTP), while the 70kWh battery increases the van’s range to 139 miles.

All Peugeot e-Boxer models come standard with a 22kW Mode 3 Type 2 Charging Cable that is compatible with both single and three-phase wallboxes. A full charge using a 7.4kW single phase wallbox can be achieved in six hours on 37kWh variants and in 12 hours on 70kWh models. The e-Boxer also supports 50kW rapid charging, allowing a 0-80% charge in just one hour.