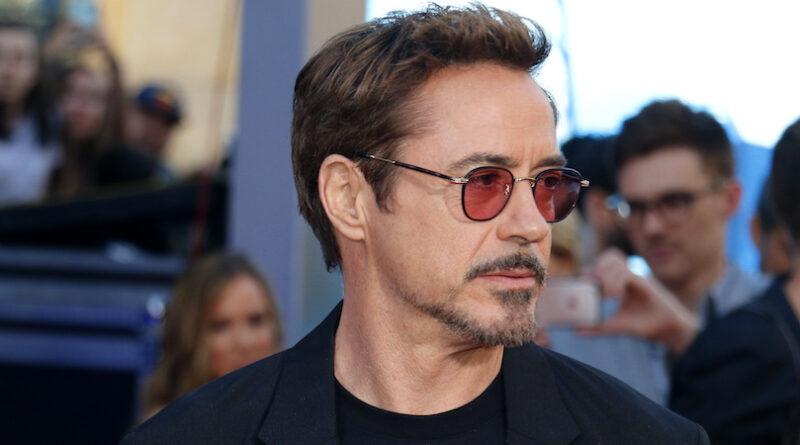 A Silicon Valley venture backed by Robert Downey Jr, Bill Gates and Amazon has bought two electric vehicle companies based in the North-East of England.

The acquisitions form part of the launch of Turntide Transport, a new division of the company focused on modernizing intelligent motor systems throughout the commercial transportation industry.

Business and Energy Secretary Kwasi Kwarteng MP, commented: “Cutting carbon emissions in transport is key to tackling climate change and I welcome this game-changing investment by Turntide. It will drive forward the technologies we need to clean-up the cars and vans on our roads, boats on our seas and planes in the sky.”

Ryan Morris, Turntide’s chairman and CEO, added: “Our world is at a tipping point. We desperately need to reduce our carbon emissions, but they continue to rise despite the accelerating electrification of passenger vehicles.

“Because Turntide has been successful in driving down energy use and waste in the built environment, it is critical that we translate this success into transportation to help combat the growing threat of climate change. We are excited to incorporate the experience and innovation that these two businesses have to offer as we launch into the transport market.”

Turntide’s work in sustainability has already seen the company achieve energy savings of 64% on average for customers including Amazon, JLL, BMW, and Five Guys.

Matt Boyle OBE, managing director of Turntide Transport, added: “The electrification of transport is inevitable, but it isn’t coming quickly enough. With success in the built environment under our belt, incorporating the technology from these two businesses with the Smart Motor System will allow Turntide to simplify the path to sustainable transport.

“Gateshead has become well-known worldwide as a growing centre for digital business. We are excited to make Gateshead a centre for our innovation in sustainable transport, a move that reflects our confidence in the city.”