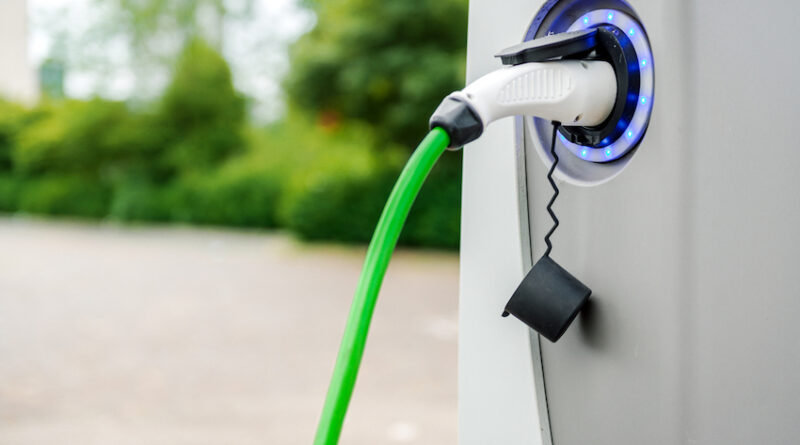 Electric Vehicle Association (EVA) England has revealed the results of a survey which offers a series of recommendations on how the UK Government could improve public charge points for electric vehicles.

In response to the UK Government’s consultation on the ‘Consumer Experience at Public Electric Vehicle Chargepoints’, 1,000 drivers participated in the survey and highlighted widespread support for the rollout of contactless credit and debit card payments as one of the key reforms for charging stations.

Being able to use one charge card (also known as an RFID card) or app across multiple charging network operators and higher levels of reliability were also called for.

Gill Nowell, media spokesperson and a Director at EVA England, said: “There are many benefits of making the electric switch, from the pleasure of driving to improving local air quality. With automotive manufacturers, fleets and businesses all now choosing to go electric, we need to improve the consumer experience at public charge points to take EV adoption mainstream.

“Based on the outputs of this survey, paving the road for the mass adoption of EVs looks like contactless card payments, roaming, consistent chargepoint reliability, simplified billing, and easy access to information about what chargers are where.

“We recognise that the pace of chargepoint deployment is increasing and that the infrastructure going in the ground today is greatly improved from that which was being installed even five years ago. However, we encourage Government to intervene now in order to ensure that all charging infrastructure is reliable, safe and user-friendly, across all driver groups.”

Based on the results of the survey, EVA England has made the following recommendations to Government: