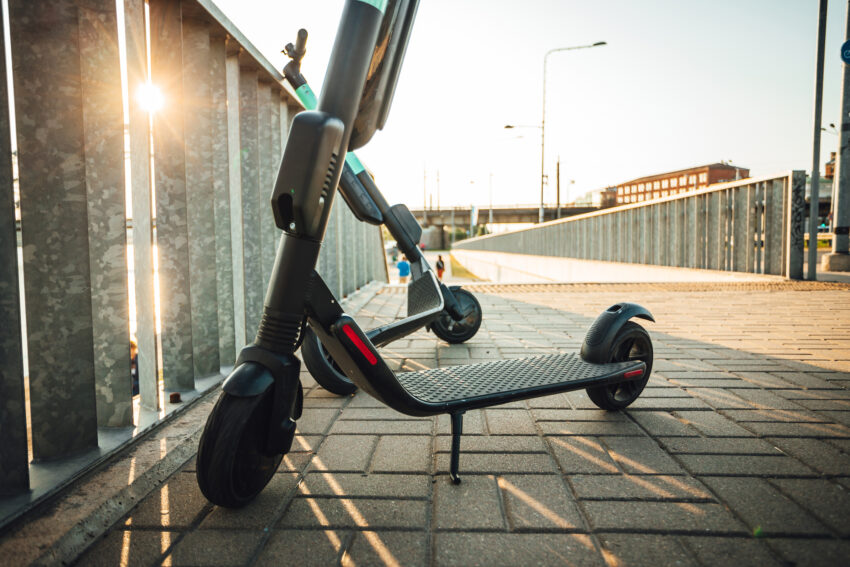 Milton Keynes Council has brought forward the trial to be June as part of a plan to explore alternatives to short car journeys.

A spokesman said; “The plans were sped up in light of the COVID-19 pandemic so UK cities could understand how e-scooters might relieve pressure on public transport while passenger numbers are restricted.”

The council expects to be provided a 50-strong fleet of the innovative e-scooters to pilot among council employees.

If the trial proves a success, the e-scooters would be extended publicly across MK for a 12-month period later this year.

Cabinet member for sustainability, Councillor Jenny Marklew said, “Milton Keynes has a strong reputation for testing green technologies, so when Government announced that UK legislation would change to allow electric scooter trials we’ve been quick to progress this pilot.”

It is expected that e scooters would be allowed on Redways and some pavements to support journeys to work, shops and open spaces.

Under current legislation e-scooters can be bought in the UK but are not allowed on public roads or pavements. Currently, anyone riding an e-scooter in a UK public place could be subject to a £300 fixed-penalty notice and six points on their driving licence

But MK Council is working with the Department of Transport to help develop the legislation needed for public use.

A council spokesman said “This will require a change in regulations on the public use of e-scooters and this is currently being investigated.”