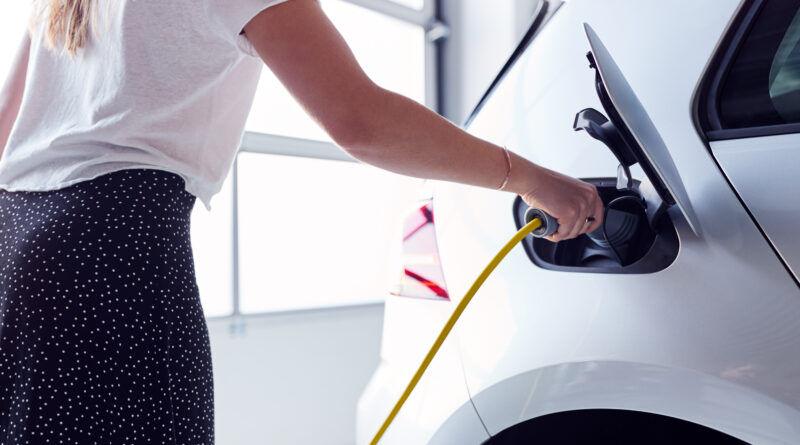 New research from suggests that recently-announced cuts to electric vehicle (EV) grants are at odds with the steps most likely to persuade drivers considering switching to alternatively-fuelled vehicles.

The new research commissioned by online automotive marketplace CarGurus, however, these steps are at odds with the actions which UK drivers say would be most likely to push them toward choosing an EV as their next vehicle.

The impact the grant cuts might have on consumer adoption of EVs is clearly a concern for manufacturers, too. Peugeot, Citroen, Kia and Vauxhall are among the brands to have announced price reductions to ensure their models remain eligible for the plug-in car grant.

When questioned on which changes would be most effective in coaxing them away from their Internal Combustion Engine (ICE)-powered vehicles, tax incentives / rebates (60%) and a greater availability of charging stations in their area received the highest frequency of strongly favourable responses.

Recent freezes in fuel duty for drivers of petrol and diesel vehicles are similarly unlikely to expedite electrification. In fact, the survey results indicated that if fuel prices reached £2 per litre, a third of drivers would be much more likely to consider an EV. While if they climbed to £3 per litre, over half (55%) of drivers would be more inclined to go electric.

CarGurus, the fastest-growing online automotive marketplace in the UK, also revealed that nearly 41% of buyers planning to buy an EV in the next decade would consider buying it as used.

This latest cut to the plug-in car grant for new cars could result in even higher numbers of prospective EV buyers turning to the used car market, where many of the financial incentives linked to running an EV (including their very low running costs) can still be enjoyed.

For the scores of drivers interested in purchasing a used electric vehicle, CarGurus’ site features a dedicated Used EV Hub to simplify the buying journey, from the first stage of research through to the vehicle handover.

Chris Knapman, Editor at CarGurus UK, said: “There’s no doubt that the rate of adoption of EVs will need to accelerate if the Government is to meet its ambition for the UK to be a world leader in transitioning to zero emissions motoring. As such it is a surprise to see that the grant for purchasing new EVs has been reduced yet again, particularly when our own research shows these grants are so important in the quest to drive EV adoption.

“While the reduction in the plug-in grant might impact the sales of new electric cars, those keen to explore EV motoring will find that the used market has more choice than ever. To complement the extensive used EV listings from top-rated dealers on CarGurus, we’ve complied everything somebody considering the purchase of a used EV might need. This includes detailed reviews of the most popular models, advice around home charging, information on battery degradation, and lots more.”