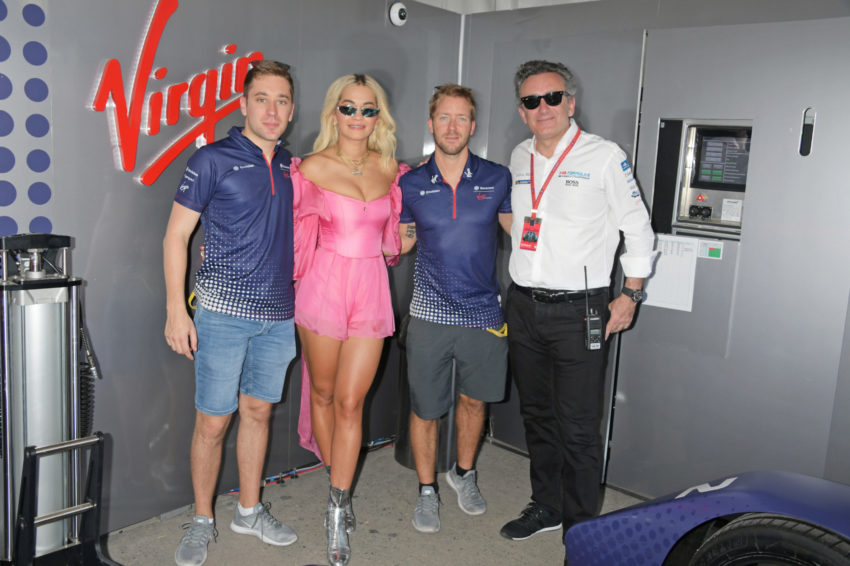 Rita has supported UNICEF UK since 2013 leading to her to become an Ambassador in 2019 in reflection of her passion, dedication and commitment to UNICEF’s work. Most recently she visited UNICEF’s programmatic work in her native Kosovo, from where her family fled when she was young. Ora continues to show support for projects that are close to her heart including refugees and driving positive change for children in greatest need around the world.

I have teamed up with @FIAFormulaE in support of @UNICEF to help children stay healthy, safe and learning during the coronavirus crisis. I will be joining the drivers this Saturday at 15:30 BST for the ABB Formula E Race at Home Challenge. Find out where to watch at the link in my bio! #ad #ABBFormulaE #RaceAtHome #RaceAgainstCovid ❤️❤️❤️

The chart-topper witnessed the ABB FIA Formula E Championship first-hand in Santiago last season, cheering British driver Sam Bird to a win and from then on has been a fan of the fully-electric racing series. Rita today joined Formula E host Nicki Shields in a pre-race chat before drivers took to the online world with the ABB Formula E Race at Home Challenge this Saturday.

In conversation with Nicki Shields, Rita Ora said “I am so excited the Formula E family are also collaborating [with UNICEF] as it is such a powerful force and it is so important to get the message out there. Anything anyone can do to help or donate to help everyone with the crisis and COVID-19 is so important”

Formula E has attracted some of the biggest names in sport and entertainment to its events with top talent such as Idris Elba, Orlando Bloom, Leonardo Dicaprio, Rita Ora, Ewan McGregor and Sienna Miller all passionate about its role in promoting sustainability and as the future of motor racing.

Now the all-electric street racing series will enter the gaming world with the ABB Formula E Race at Home Challenge – an eight week esports competition featuring some of the teams and drivers from the ABB FIA Formula E Championship, as well as a selection of top gamers.

Donations from the competition will be directed by UNICEF to comprehensive emergency projects around the world, such as those contributing to the supply of personal protective equipment for healthcare workers and setting up home learning schemes for children currently out of school. 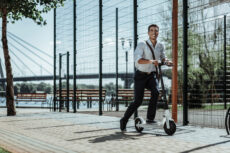 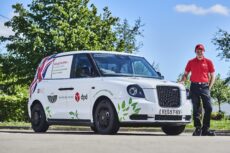