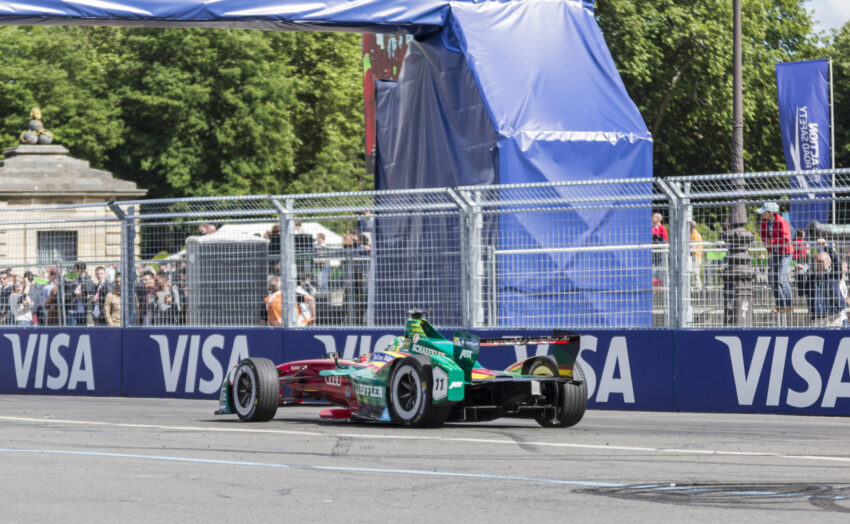 Kuaishou is China’s second-largest short video platform after ByteDance-owned Douyin. As of January 2020, Kuaishou claimed to have over 300m active daily users browsing a short video archive of over 20bn videos.

Formula E and Kuaishou say they will also be exploring jointly-created events, live streams, and the use of ‘multi-channel networks’ to attract a broader audience to the race series.

“We hope that this collaboration with Kuaishou can push forward the domestication process of Formula E in China, not to mention the development of the Chinese racing culture,” said Elms Wang, CEO of Enova Holdings, the exclusive organiser of Formula E in China. Enova Holdings has the rights to commercialise all rights relating to Formula E in Greater China, including sponsorship, ticketing, media rights, hospitality, gaming, and live performances and shows.

The Kuaishou platform has 35 categories of sports content, including basketball, football, table tennis and motorsport as well as activities such as fishing, skateboarding and parkour. The platform says it has over 40,000 high-quality sports video creators and more than 1.2bn sports activity browsers.