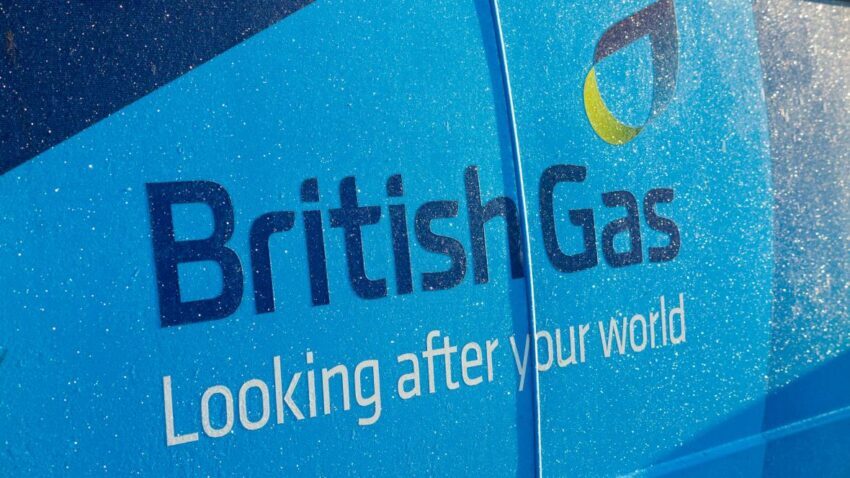 British Gas has ordered 1,000 new electric vans from Vauxhall as it steps up plans to electrify the entire fleet by 2030.

The energy supplier said that deal was the largest battery electric vehicle order for a commercial fleet in the UK.

British Gas is owned by FTSE 250 group Centrica and has about 12,000 vans that are used by staff including meter readers and engineers who install boilers, smart meters and other products. It is the third largest fleet in the UK and includes only 35 all-electric vehicles at present.

The Vivaro-e vans have a range of up to 205 miles on the biggest battery model, and up to 144 miles on a version with a smaller battery.

British Gas supplies energy to about seven million households and 400,000 businesses in the UK and also has a substantial business offering boiler repair and other home services. It employs about 8,000 engineers.

British Gas once aimed to switch a tenth of its fleet to electric vehicles by 2015 but that target has repeatedly been delayed. Last year The Times reported that its plans to do so by a revised date of 2020 were under pressure after difficulties sourcing suitable vans.

The Vauxhall Vivaro-e vans are scheduled to arrive over the coming 12 months, taking British Gas to about 9 per cent electric vehicles by mid-2021.

British Gas said that it would be “making further orders with Vauxhall for electric vehicles as soon as they are available”, which could include the all-electric Combo-e van due from summer 2021.

It is training its engineers to install electric vehicle chargers for customers, with one of their first tasks being to install them in the homes of the engineers chosen to drive the new vans.

British Gas said that it would prioritise deploying the new vans in areas where it was “important to lower emissions and where a van already needs replacing”.

Matthew Bateman, managing director of British Gas, said: “We are committed to the transition to electric vehicles which involves changing our fleet as well as helping consumers and businesses with charge points and infrastructure. We chose to work with Vauxhall as they were able to give us a large number of high-quality and low emission vans to help us effectively serve our customers – and they will also work with us on future EV solutions.”

Stephen Norman, managing director of Vauxhall Motors, said: “I am delighted that British Gas has confirmed the UK’s largest order of battery electric vehicles with the Vauxhall Vivaro-e. As the oldest British vehicle Brand since 1903, I want to thank British Gas, a fellow British business, for their loyalty and trust in Vauxhall.”

Grant Shapps, the transport secretary, praised British Gas as an “iconic British company” which he said was “showing leadership in making the switch to zero emission vehicles as we to strive to meet net zero emissions by 2050”.