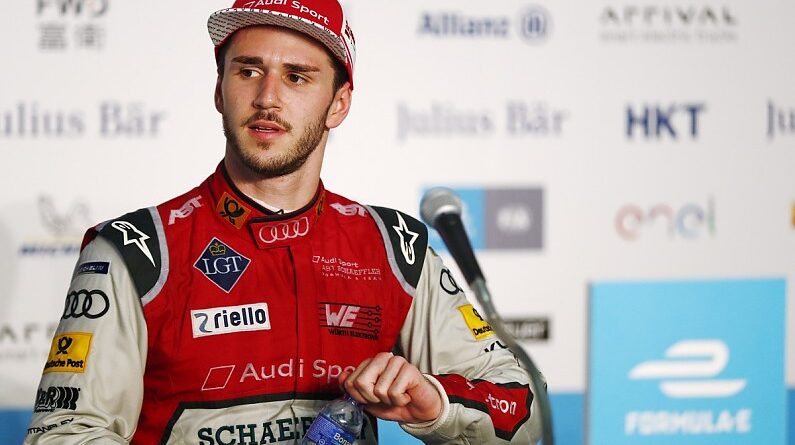 Born in 1992, the German driver is no stranger to the world of motorsport. His father Hans-Jurgen, is the owner and team principal of Abt Sportsline which competes in the DTM series, amongst others, as well as the German Formula E outfit, which bears his name.

Abt first picked up a passion for racing after he went karting for the first time when he was six-years-old. Winning his first seven races, the young driver quickly progressed up the ladder to Formula 3 Euro Series where he made his debut as the youngest driver on the grid in 2011, finishing on the podium three times. In 2014, Abt joined Formula E for its inaugural season with a seat in his family associated team Audi Sport Abt alongside former Audi World Endurance Championship driver Lucas di Grassi.

Together, the two have battled for the win since the inaugural season, spending much of the first three seasons in the shadow of his teammate until his breakthrough victory in 2018. Finishing the season in the top five drivers, Abt’s career highlight came with his perfect race at his home E-Prix (the 2018 BMW i Berlin E-Prix), when he clinched Pole and went on to win the race with a lights-to-flag victory, plus the fastest race lap. The German driver went on to pursue his teammate and the rest of the Formula E grid. The result was a dramatic battle in the penultimate round of the 2017/18 season, where Abt finished second only to his teammate Lucas di Grassi. Both drivers efforts over the season culminated in Audi bringing home the teams’ championship title.

For the 2018/19 season, Abt contested in all races but failed to reach the top step of the podium. Instead, the German driver claimed two podium finishes – one in Santiago and the other in Paris. Finishing seventh overall – four places behind his teammate – Abt will be looking to improve on his standing as he challenges for his first title in the 2019/20 season, once again alongside his long-time teammate di Grassi.